As each month, the program Games With Gold of Microsoft changes its offer. After proposing Civilization Revolution and Dungeon Defenders in March, the U.S. publisher reveals new titles that will be freely downloadable on Xbox Live on the Xbox 360 this month.

The first is Hitman Absolution, which proposes to follow the latest adventures of Agent 47 who will carry out contracts in pure infiltration mode or opting for frontal action. Although slightly different from previous games studio IO Interactive, Hitman Absolution is still a very good game. The game is available now through April 15. 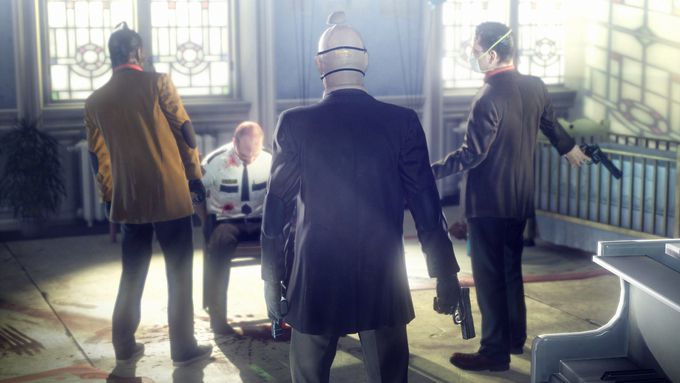 The second is Deadlight which was a Xbox Live Arcade game released in 2012 and developed by Tequila Works, highlighting an action/puzzle game side-scrolling in which it will be necessary to cope with zombies. In general, you will have to dodge meat eaters, using sets to save the day. Deadlight can be downloaded for free between 16 and 30 April 2014.

Recall that to take advantage of this offer, it is necessary to have a subscription to Xbox Live Gold.