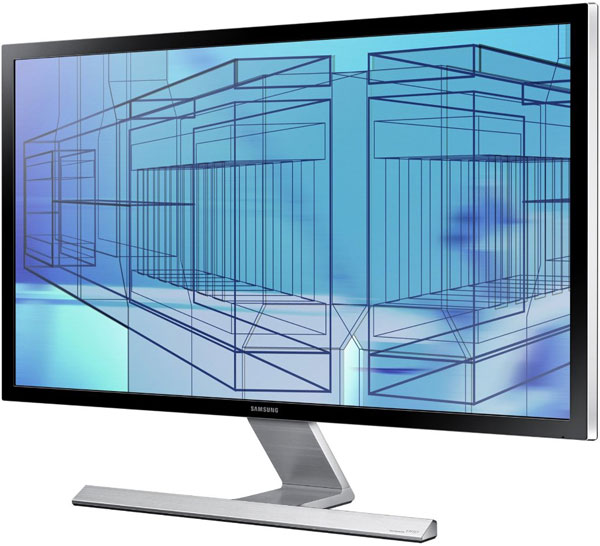 The South Korean manufacturer Samsung has just completed its range of monitors for computer with 4K Ultra HD Compatible model.

Accompanied by a foot allowing tilt back with an amplitude of 15 degrees, it offers a brightness level of 370 candelas per square meter, a static contrast ratio of 1000: 1, viewing angle of 160 degrees vertical and viewing angle of 170 degrees to the horizontal and a gray response time in the order of 1 millisecond. 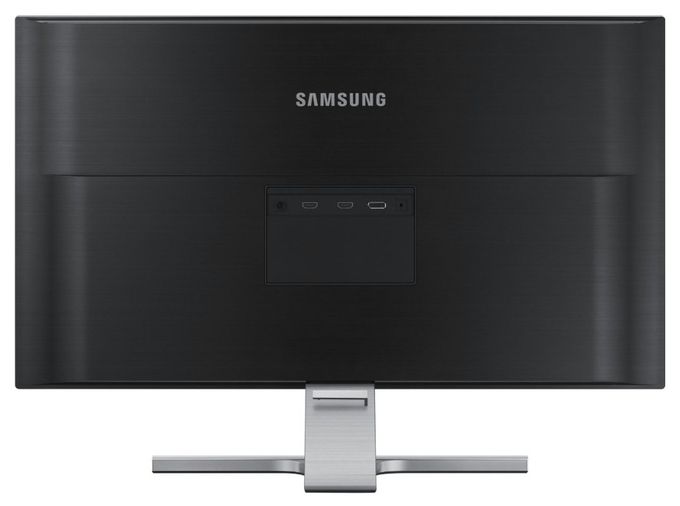 It also has a connectivity including two HDMI ports and a DisplayPort for audio and video sources, and an audio output for external speakers or headphones. Coupled with the Picture-in-Picture technology (PIP), this connector allows multitasking with the display of a secondary source in a corner of the screen.

In terms of energy consumption in conclusion, the data sheet indicates a maximum of 32 watts in operation and 0.3 watts in standby.

Side fee, it was announced at $699.99 in the North American market.