After the experiences of deploying a fiber network in the United States, recently expanded to new cities, will the next step for Google would be to launch a mobile network? The rumor has restarted again.

U.S. giant Google has become a central element of the mobile ecosystem with the success of its Android mobile platform and the sale of its partner's hundreds of millions of mobile OS equipped with mobile devices.

While new frontiers open or connect with the automotive computer gadgets, Google is exploring other parts of the telecom market. The group has experimented the deployment of a fiber network in the United States (Google Fiber), which had expanded access to several cities recently.

Google telecom operator network can bundle it as an attempt to become mobile operator? Since the auction for the 700 MHz band in 2008 in the United States, the question arises with regard to the behavior of the company and various indices. 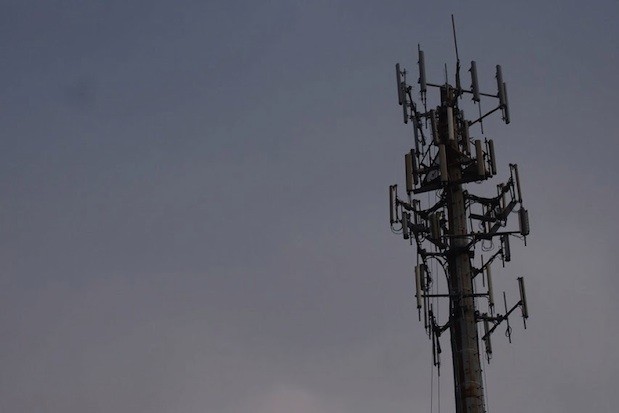 The group had participated in the auction and wished to acquire part of mobile frequencies, leaving some doubt about its intentions. It is only then it had explained its approach of promoting the deployment of Android in U.S. operators.

A request to open a mobile micro-network on its campus in Mountain View was also intrigued. This second hypothesis was found as a kind of confirmation with the Project Loon designed to bring Internet to the greatest number where there is no terrestrial network. If possible using Android devices as well.

Google MVNO could have the advantage of controlling the mobile network and add a brick to the ecosystem such as facilitating the dissemination of updates on Android devices under its control. It could also provide a cross-offering with Google Fiber with a specific business model. With Google, everything is possible.