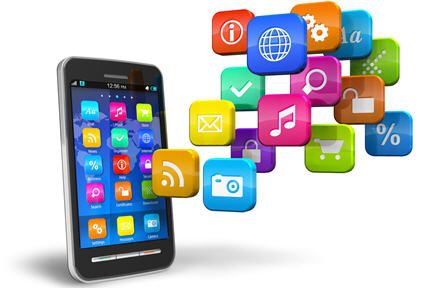 According to data released by Flurry, applications dominate the mobile web. The gaming is the first post time consumption.

Specializing in analysis of mobile applications platform, Flurry released some statistics from a data collection between January and March 2014, 400,000 applications for more than 1.3 billion mobile devices worldwide. For the United States, they show no real surprise for the preponderance of applications on the mobile web.

On average, a user spends per day 2:42 minutes on a handheld of iOS and Android. The mobile Web is on the decline and 86% of this time is spent in applications. This is the translation of the takeover of mobile applications on browsers (a type of application taken apart). These are used only 22 minutes per day. 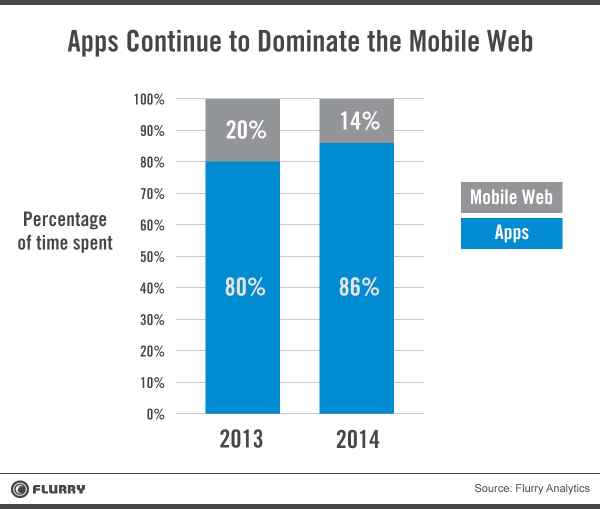 On the podium for applications where the most time is spent per day, we do not find the YouTube app as one might think but it is gaming on their mobile devices. Applications for games represent 32% of time spent.