The studio Respawn Entertainment has released a new update for Titanfall offering many fixes and adding the ability to create private games with friends.

Since its release, Titanfall took many updates to correct a number of problems encountered by players. The new freshly made patch by the development studio brings many improvements.

Among them, it takes on a new game mode that allows private parties to set up matches online with players from lists of friends. This establishment clearly favors organizing of tournaments to 12 players (6 against 6). 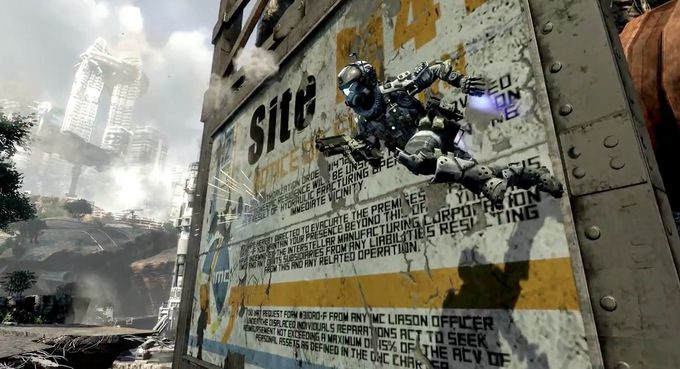 In parallel, several readjustments were established according to user feedback and in order to improve the gaming experience for the achievement of the "wall-hack" that was also deleted to avoid some crafty of excessive use.

Finally, Respawn has corrected a number of bugs on consoles, but also on PC. All details of the game are available on the official website here.