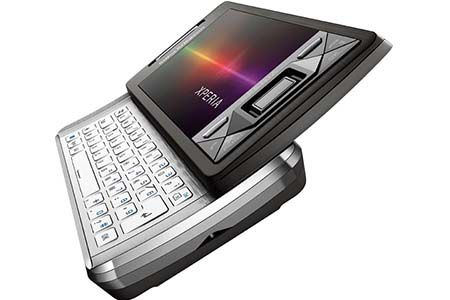 With the upcoming release of Windows Phone 8.1, Microsoft promises the mobile OS to be matured, manufacturers of smartphones should head back to the platform. This would be the case that Sony could return to Windows Phone as early as July.

With an almost total domination of sales of Windows Phones provided by Nokia and lack of OS success, the launch of Windows Phone 8 did not leave enough room for competition between manufacturers. A situation that Microsoft quickly regretted, but that should soon change with the arrival of Windows Phone 8.1.

Version 8.1 of Windows Phone gradually restores hope to manufacturers of smartphones. Since the release of version 8, sales of Windows Phones have finally taken off, and now OS reassures brands who wish to return to the Microsoft platform. Now with 10% market share, the situation is more profitable and competition facilitated since the announcement of the acquisition of Nokia. 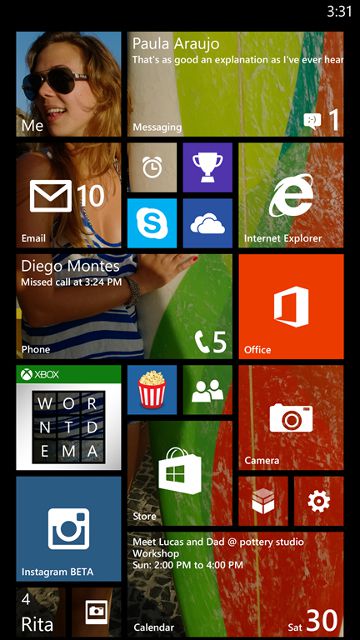 Already some brands indicated to soon propose devices in WP 8.1: Samsung, HTC or LG, associated with some Chinese manufacturers like Lenovo, ZTE, Huawei, etc. And in the movement, Sony should not give too much ground to its competitors and therefore return on an abandoned project since the abject failure of Xperia Xa and X2 operating under Windows Mobile 6.1 market.

According to a reporter from The Verge, Sony could return to the Windows Phone Marketplace in the month of July with a high-end oriented smartphone. The brand then spoke of its success with Android, but no longer wish to be dependent entirely on Google. With 10% market share, Windows Phone is the third player in the mobile world.