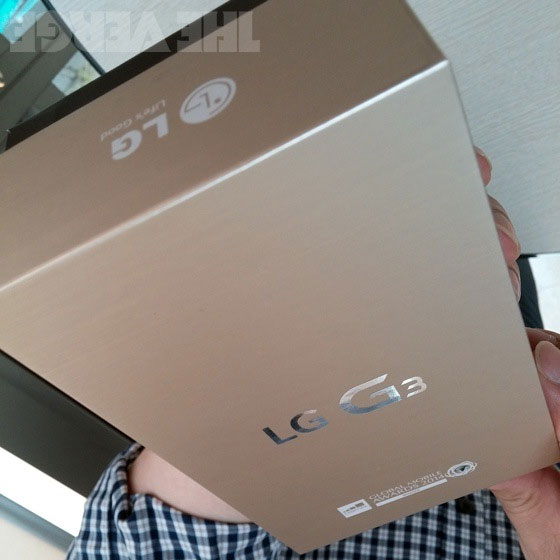 The future LG G3 smartphone is expected this summer and should be offered in a golden version, like other concurrent smartphones reference.

It seems that the smartphone LG G3 will embody the trend of gold color reintroduced by Apple for the iPhone 5S and has since emulated. The website called TheVerge says this will be the case by the summer time, the LG G3 and following other devices will use this same trend in this way, as the Galaxy S5, HTC One/HTC One M8 or LG G2 .

After a lot of black, white and a lot of money/brushed aluminum, gold color thus finds a favor with device manufacturers and consumers and embellishes the highest range in devices. 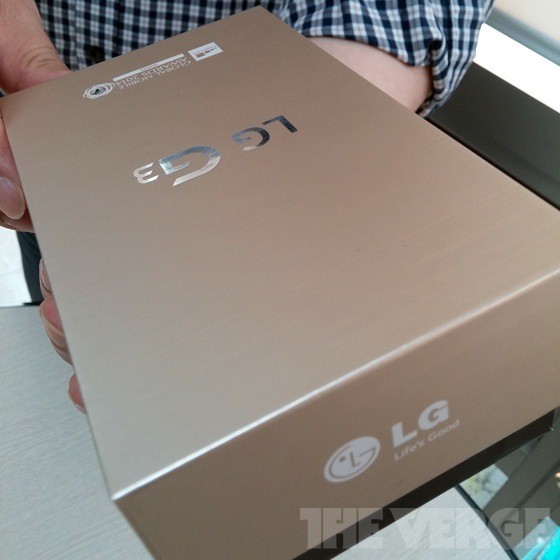 And if we still do not yet know what processor will LG use or more typically a Snapdragon 801 processor of Qualcomm, LG G3 is indeed one of the first smartphones from major handset manufacturers to operate on a qHD/2K display with a resolution of 2560 x 1440 pixels.

It will be good to see if LG Electronics has found solutions to problems (supply, energy consumption) which prompted other major mobile manufacturers to stay on Full HD configurations for their smartphones reference at the first half.

LG had already mentioned several technologies to reduce energy consumption of the screen on the LG G2 smartphone. They will probably not too much avoid the LG G3 energy crisis as well.