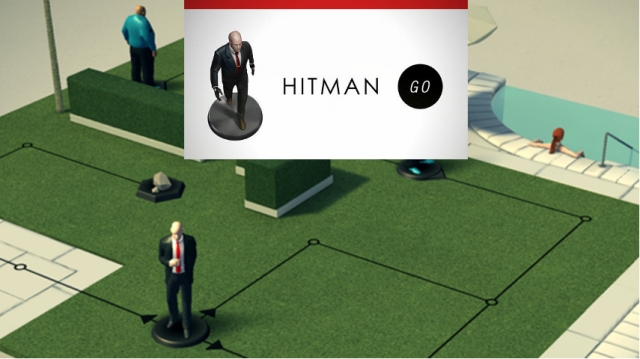 Hitman landed again in a stunning mobile game that combines action, stealth and board game in turn.

Hitman Go should delight players who like the idea of being able to slip back into the skin of the mysterious and emblematic Agent 47, a cold blooded assassin specialized in both discrete and stealthy approaches in vivid shootings.

But for the occasion, it will indeed be favored for discrete approach since this time it will be available for mobile. It's a strange mixture between action game and plateau in turn which is provided by Square Enix. 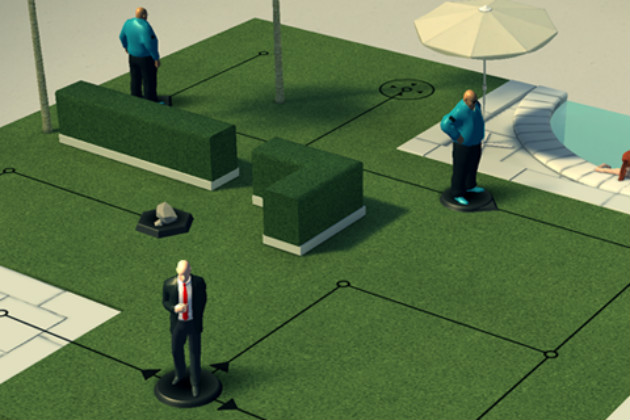 The player will always take control of the Agent 47 and his black suit, but must complete several paintings with no real transition with each other. The goal is simple: on a given board, the player starts at the opposite of an exit door that must be crossed. Several paths are proposed with breakpoints with several obstacles: house staff, guards, alarms, etc. The goal is simply to bring the murderer to the output level, using all means available.

At each move, the guards also move one space, the system looks relatively simple, but really effective. More the player progresses, more actions are diversifying, we thus find the use of costumes, trapped doors, covers, etc.

Hitman Go is available on the App Store for €4.49, an Android version is expected soon.