Famous racing game based on the license of George Lucas, Star Wars Episode I: Racer is back on the front of the stage with some images of the visual rendering and recreated by a fan with the Unreal Engine 4 game, the latest graphics engine of studio Epic Games.

Released in 1999 on PC, Mac, Nintendo 64 and Dreamcast, Star Wars Episode I: Racer looks like a great racing game based on the movie "The Phantom Menace" by George Lucas. Much appreciated by the players because of its dynamism and innovative approach, the title has met with great commercial success.

To put this game before, a fan began to work on an adaptation of the game with the Unreal Engine 4, the latest version of the graphics engine of studio Epic Games.

Through the Polycount forum, the author of the project (Benkeeling) has released the first images presented below, displaying the vessel Sebulba with new technology, and an extract of the first race of the game on Tatooine.

The project will therefore continue and improve over time. Remains to be seen if this true remake will be released in a playable version in the future. 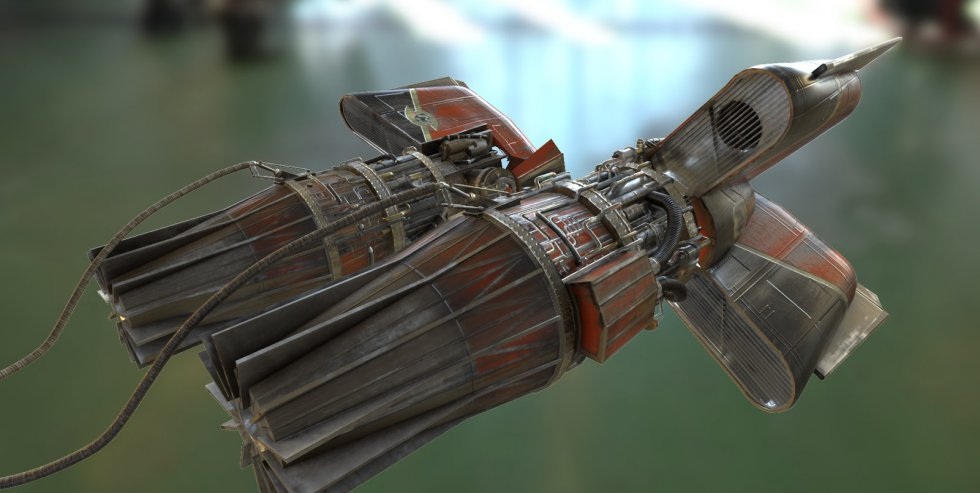