A new Sony smartphone begins to make its appearance in the benchmarks.

Known through its reference product D2403, this mid-range model would use the platform of Qualcomm Snapdragon 400 of ARM Cortex-A7 quad-core processor running at 1.2 GHz (model MSM8926), 1 GB of RAM and Adreno 305 graphics solution. 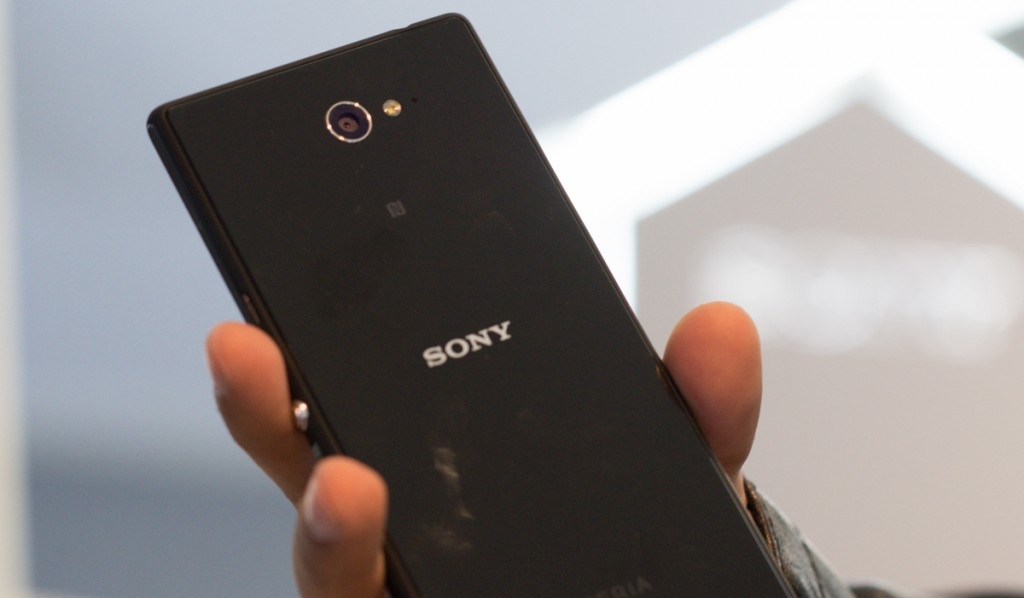 Remains to be seen for the smartphone presentation properly from Sony. No pictures have been published yet.

Still on Sony, remember that the successor of Xperia Z2, the Xperia Z3, has already been started in the talks now. Planned for the second half, it would benefit from a cover treated against scratches, shock and corrosion, as well as a platform of Qualcomm Snapdragon 805 with quad-core 2.7 GHz processor.