Samsung tries to keep the edge in almost every category in the smartphone market, from the most modest to the most powerful and affordable. This justifies the intense release of handsets in a short time – and apparently one more is coming.

According to the website SamMobile, the South Korean manufacturer is preparing a new low-end smartphone equipped with Android 4.4 KitKat. According to information, this model (SM-G350E) was recently sent to India for testing.

It is a dual-SIM handset with a 4.3 inch screen, equipped with a dual-core processor clocked at 1.2 GHz, has 1 GB of RAM, 8 GB of internal storage, 5 megapixel rear camera and front VGA camera. This SM-G350E is also listed by Samsung itself, which confirms a resolution of 800 × 480 pixels on the display and Android 4.4.2 KitKat. 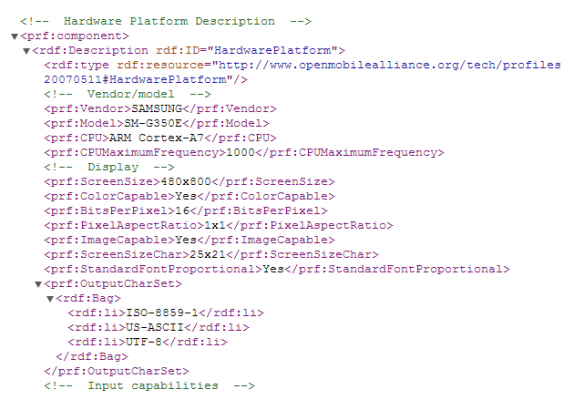 The price for the SM-G350E is "only" $103 and should hit the market with some "unique" features. This therefore suggests that it should fight directly with the Moto E brand, cheaper brother of Moto G, recently launched by Motorola . But, coming to retail, the value of the new low-end Samsung smartphone with Android KitKat will rise to $150 or so.