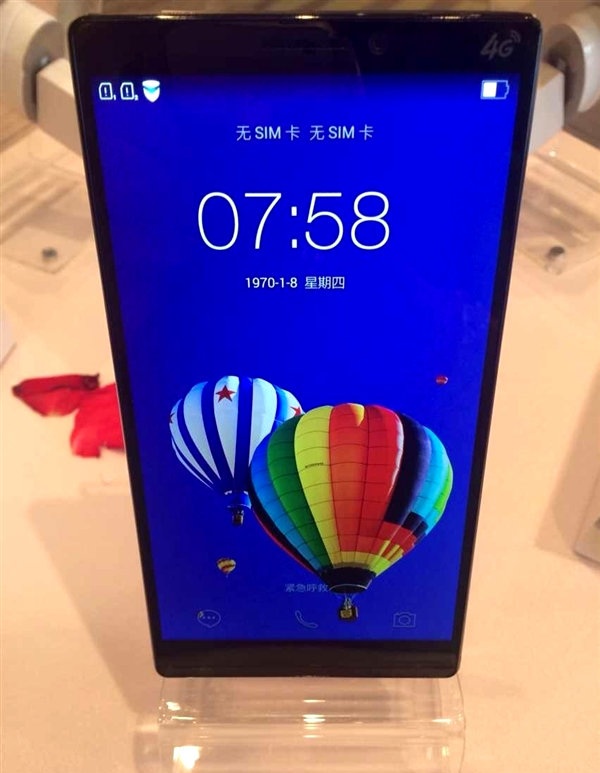 Lenovo should be the next largest manufacturer of smartphones to provide a device with a qHD resolution display with its model Lenovo Vibe Z2 Pro.

Smartphones with qHD resolution screen (2560 x 1440 pixels) will make an appearance this year, but they remain relatively poorly represented because of the small volumes of available screens that are still difficult to produce.

This does not prevent several major manufacturers of smartphones to match this trend, in addition to smaller Chinese players who place themselves at the forefront of technology, but on smaller volumes.

While LG Electronics confirmed on the eve of the official presentation of the presence of a QHD display on its smartphone reference LG G3, the Chinese group Lenovo takes the bandwagon based on the successor to its phablet Vibe Z unveiled in the fall of 2013. 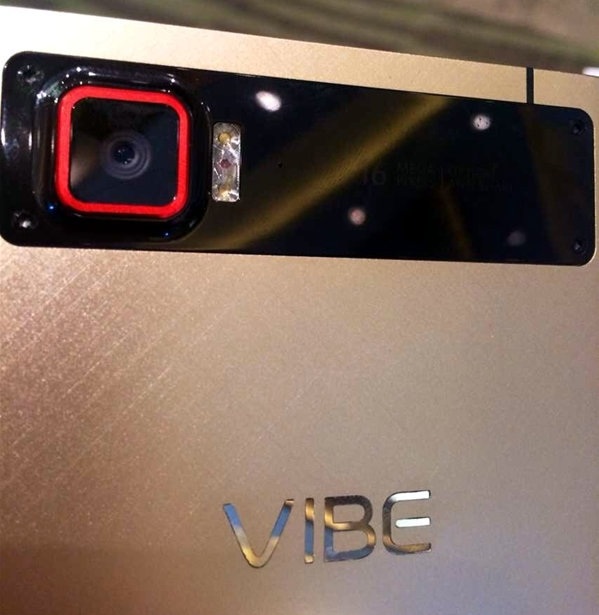 The new version of Lenovo Vibe Z2 Pro will therefore offer a 6 inch qHD/2K display hanging almost to the edges of the camera and a quad-core Snapdragon 801 processor at 2.5 GHz, all in only 7.7 mm thickness and a metal cover (against a plastic cover for Vibe Z).

Despite its thinness, the Z2 Vibe Pro ships a strong 4000 mAh battery and a photo sensor on the back of 16 megapixels with optical stabilization and dual LED flash. The phablet has compatibility of NFC wireless and it is able to access the mobile Web in 4G LTE, with even a Dual SIM versions.

The Lenovo Z2 Vibe Pro should be formalized soon, providing all the information on its price and availability date.