Corsair brand unveils a new range of SSD devices with which it is intended for small budgets.

Responding on behalf of Force Series LX, this range of SSD consists of two capacitors of 128 GB and 256 GB associated with official rates of 74.99 and 129.99 dollars respectively.

Offered in a 2.5-inch 7 mm, which supports installation in a desktop configuration or wireless configuration such as ultra thin ultrabook, the SSD Force Series LX uses a memory controller provided by the Taiwanese Silicon Motion and MLC flash memory types. 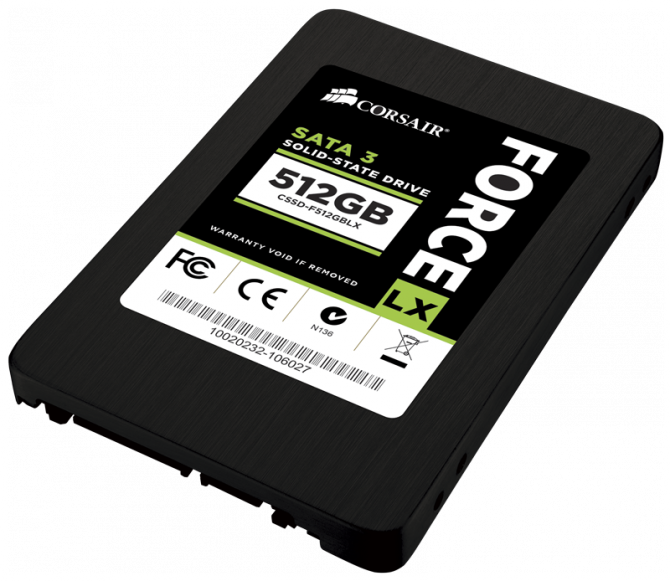 Energy consumption is announced at 0.6 Watt in standby or 4.6 watts in operation and the MTBF of 1.5 million hours.