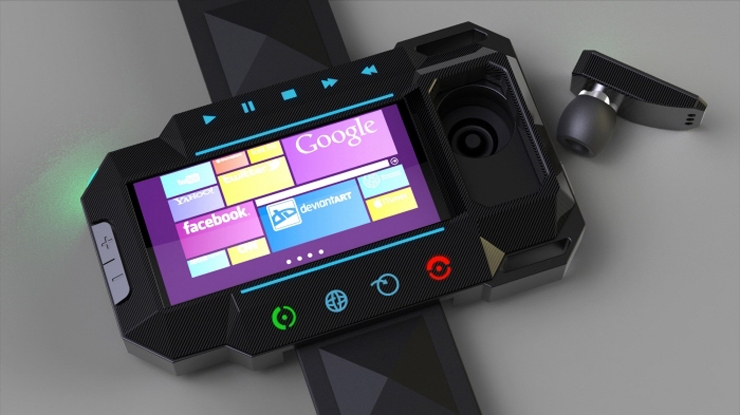 With time and formalization of other manufacturers versions, Microsoft is also planning on its own smartwatch. This news comes through information shared by Forbes.

We learn that the smartwatch from Microsoft would show a relative aperture, since it would make it consistent not only with smartphones of the brand and the Windows Phone ecosystem, but also with mobile OS competitors, namely iOS and Android in head list.

The show developed by Microsoft propose some features for health monitoring, such as heart rate or blood oxygenation. Microsoft have deployed some of its engineers from Kinect division to make a module capable of monitoring heart rate of the wearer continuously day and night. Forbes indicates that no specific launch date would be the agenda, but could nevertheless take place at the beginning of the summer. 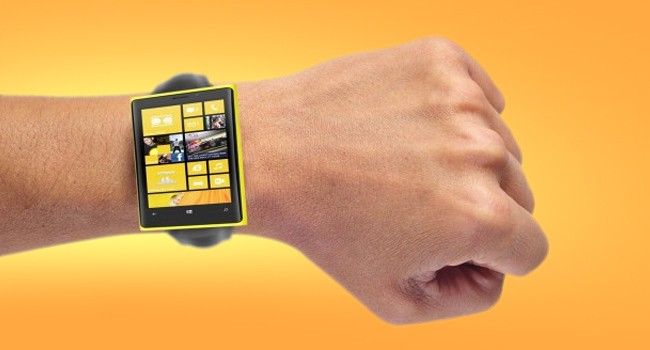 The fact about development from Kinect engineers for the watch is not surprising, since Alex Kipman, the father of Kinect, is now in charge of projects of the brand. The former head of devices, Julie Larson-Green had also highlighted the future-oriented devices connected within the mark, indicating that the market would take a great importance at Microsoft in the months and years to come.

Remains whether Microsoft will channel the users with its product.