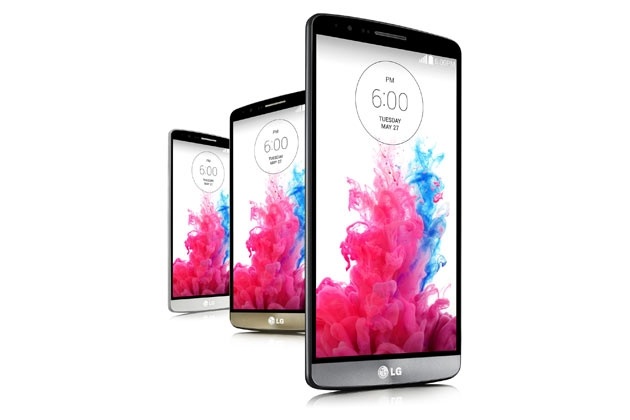 Just recently announced and launched on the local market, the LG G3 would have a good start, thanks to the appeal of its high-end features, including its display resolution of 2K/QHD.

The smartphone LG G3 is the new benchmark of LG Electronics and hopes to continue to break records into the smartphone market, after the LG Optimus G and LG G2. Compared to other high-end smartphones competition announced earlier this year, it is the first to offer a display of 5.5 inch QHD/2K resolution (2560 x 1440 pixels).

It also presents various ergonomic enhancements to both hardware and software that concentrates simple technology and fun to use everyday. And according to the website ET News, the launching of the phone in its local market, South Korea, has started quite well. 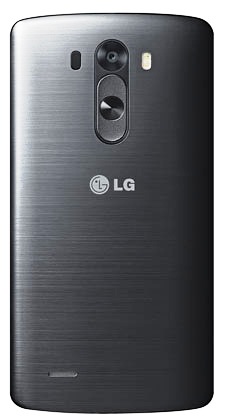 Between 25,000 and 30,000 LG G3 were sold on the first day of launch (May 28th in Korea), twice the volume of the LG G2. This would also be the three most important competitor for the Samsung Galaxy S5, whose volumes on the first day would have turned around 7000-8000 units per day in Korea, says ET News.

The marketing effort of LG Electronics is much less than Samsung and the emphasis on the characteristics of the device differentiation is crucial in its strategy to conquer the public.

Let's see if this success can be replicated on the international markets, until Samsung formalizes a hypothetical Galaxy S5 Prime which is shipping also with a qHD display.