In Mexico, mobile operators may not use the term iPhone in advertisements for their mobile plans, which is too close to the name of the Telecom company iFone.

Mexican mobile operator America Movil, Telefonica and Iusacell use the term iPhone to brag about their mobile offerings. This was decided by the IMPI, the Mexican Office of trademark registrations and patents.

They responded favorably to appeals filed in late 2012 by the Mexican telecommunications company that filed iFone brand in 2003, four years before Apple's iPhone. However, this is not the group of Cupertino who is covered by the decision of the IMPI. 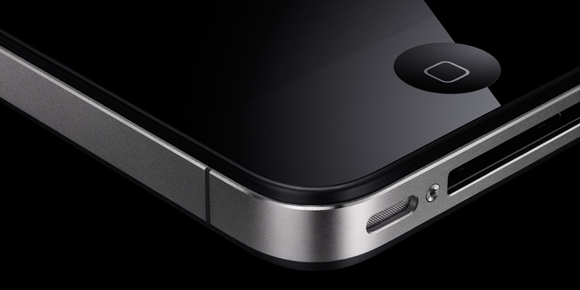 Mexican Patent Office found that there was indeed a risk of confusion between the names iFone and iPhone insofar as the two terms are used in mobile services.

So those are the three Mexican mobile operators, and not Apple, which are covered by fines that could total upto more than $100000, with the prohibition of using the term iPhone in the title of their offerings.

The three operators, who were allied to try to counter the appeal can still appeal the decision. Apple tried to neutralize the complaint by iFone in 2009 but without success.