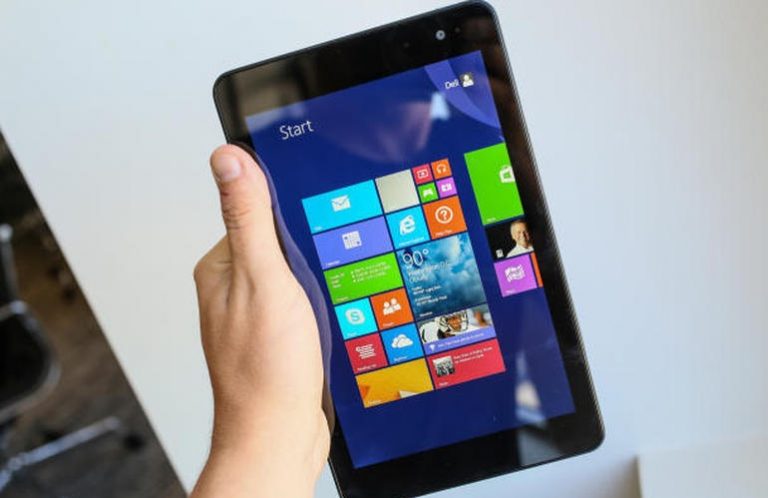 On the occasion of Computex, one senior Microsoft executives told the Wall Street Journal that devices under Windows and Windows Phone will be sold at more affordable prices than today. A trend that has already begun, through partners.

"We will offer very competitive pricing levels for units 7, 8 and 10 inches" said Nick Parker to reporters, Vice-President in charge of developing partnerships at Microsoft. "Last year, we were in the price range of 300, 400 and 500 dollars. This year, we will go in the 100, 200 and 300 dollars."

Nick Parker also assured that the trend of Windows Phone for less than $200 would also begin "some markets" this year. 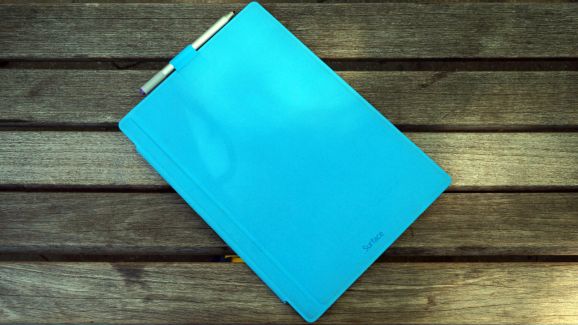 The show in Taipei has already been used to verify the approach through Microsoft partners: Prestigio manufacturer has unveiled the 8400 MultiPhones including DUO and DUO 8500, 4 and 5 inches, which embeds a quad-core processor clocked at 1.2 GHz. The DUO 8400 offers a definition of 480 x 800 pixels, with 0.3 and 8 megapixel camera sensor and dual SIM card reader, all for 115 dollars. The 8500 DUO, meanwhile, displays a definition of 720 x 1280 pixels, has camera of 8 and 2 megapixel sensors, has 1 GB of RAM and can also read two SIM cards, all for 235 dollars.

Other manufacturers that submitted Windows Phone device: Yezz, offering Billy 4.0, a 4-inch smartphone with a 4 core processor and a 8 megapixel sensor for 129 euros, and Billy 4.7, another model with 4.7-inch screen, quad-core processor and 13.1 megapixel sensor, all for 229 euros. Many partners announced by Microsoft are yet discreet, and intended primarily for emerging devices: to believe the statements of Nick Parker, we expect a greater generalization of such prices for Windows Phone devices, but also for Windows 8 tablets, absent from these news.