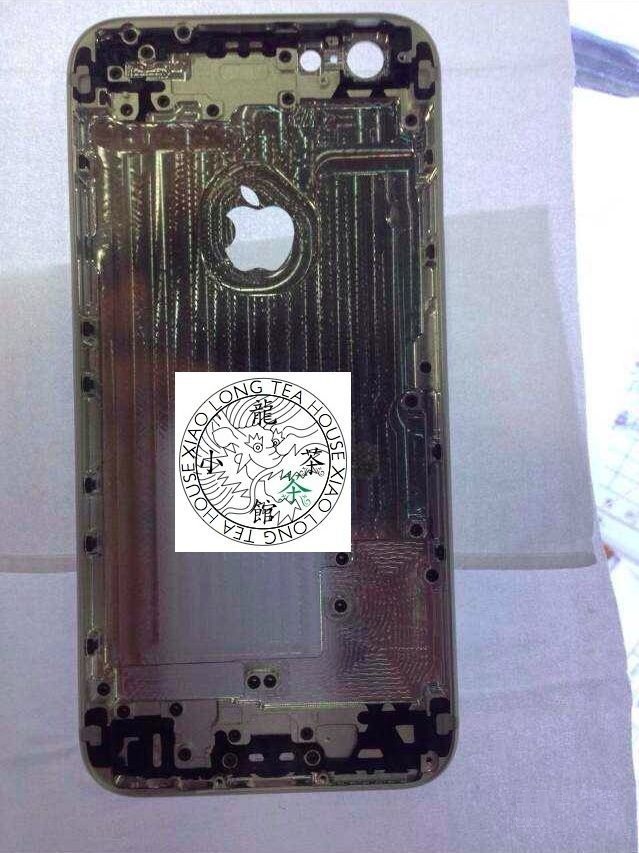 Every day or almost its leakage comes from Asia. New images leaks out on the assumed back metal of the iPhone 6.

As every year, the iPhone triggers a host of rumors for several quarters before its launch and despite declarations of Tim Cook, Apple's CEO, against the proliferation of leaks about new products and services, new leaks often comes every now and then.

The latest images appeared on the Web from Asian sources have the advantage of showing the supposed case of the next iPhone in rather clear shots. They again show ultrafine metal frame.

Inside the back that could match the iPhone 6 version 4.7 inches which can be distinguished anchors printed circuits and patterns of antennas for wireless connectivity. The on/off button also appears to have been moved to the side of the device.

The photos do not provide guidance on expectations however around the iPhone 6, namely a display resolution 1704 x 960 pixels, a processor of Apple A8 and various sensors, including the fingerprint reader Touch ID.