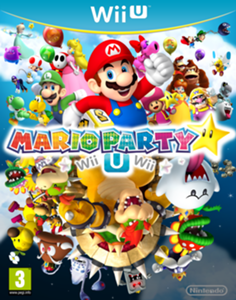 Nintendo has revealed the development of the next Mario Party on Wii U that will happen soon. It will propose a different gameplay due to the use of specific GamePad. The first trailer was also released.

Essential series from Nintendo N64, Mario Party will return on Wii U. Just called as Mario Party 10, the new party game will focus in particular on the grip with the GamePad.

As shown in the first video below, it will be possible to use the touch screen controller for the Wii U with specific features such as the fact to control Bowser to face four other players.

The game obviously boasts a host of new mini-games to discover.

For now, the release date was not revealed.