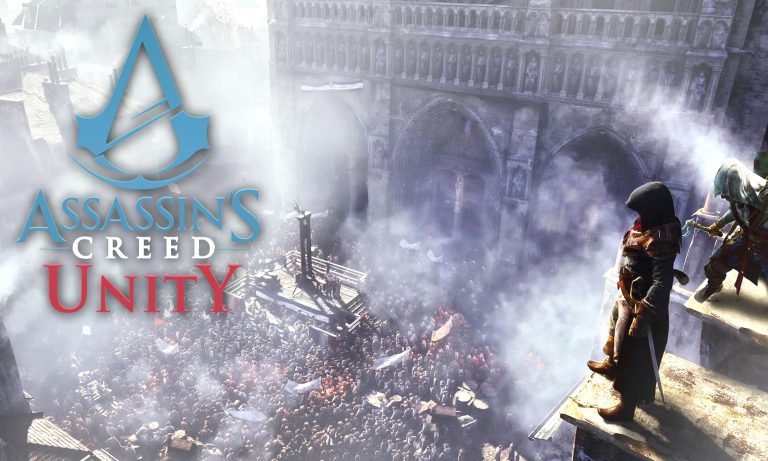 Ubisoft said during E3 that the next Assassin's Creed Unity will not be suitable to the previous generation of consoles (PS3/Xbox 360), due to technical limitations.

Previously announced by Ubisoft and presented in more detail in the context of E3 2014, Assassin's Creed Unity looks like the first game of the famous series to arrive only on next generation consoles, in addition to the PC.

Indeed, the title is developed on PlayStation 4 and Xbox One, leaving the PS3 and Xbox 360 out.

Asked by the website Gamespot, Tony Key – vice president of sales and marketing at Ubisoft – said that the game is not planned for PS3 and Xbox 360: "It is developed for the next-gen; it can not be designed on current-gen [PS3 / Xbox 360], at least we did not understand how to do it and we are not looking."

But he added that there was "full of Assassin's Creed fans on current-gen", while stating "We hope to be able to talk to them soon." Indeed, another installment in the series is being developed by Ubisoft, known under the code name Assassin's Creed Comet.

Assassin's Creed Unity will be released on October 30, 2014 in Europe on PC, PS4 and Xbox One.