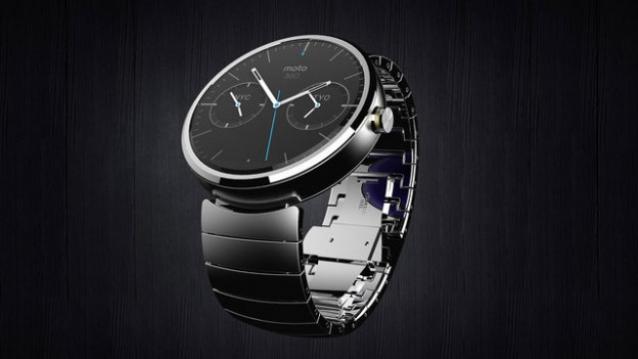 Since a lot about health monitoring data collected from the connected gadgets are releasing, Google could make its own response with a platform for Google Fit that may be announced at the Google I/O conference.

Connected gadgets are already beginning to collect health data of their users via online bracelets and watches that uses sensors to monitor physical activity, heart rate; and soon hydration, glucose, the oxygen level in the blood, etc.

These data are not trivial and will require specific treatment, collection storage via trade for third party applications. Several companies have already begun to announce initiatives to create ecosystems easier to manage.

Apple unveiled HealthKit for future iOS 8 platform and has done partnerships for its use by medical institutes while Samsung is preparing a platform Sami accompanied by specific accessories.

Google cannot remain inactive in this area and the Forbes website says that it will soon unveil its own Google Fit platform capable of aggregating data from various online bracelets and health applications. 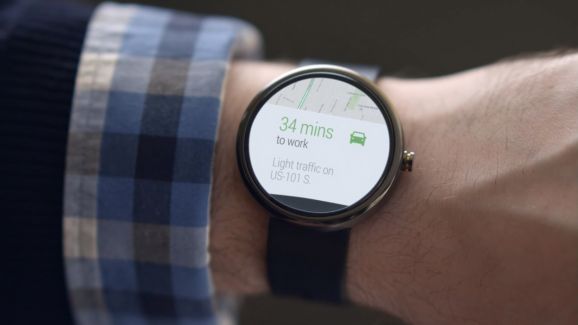 It could be announced during the Google I/O developers conference to be held on 25 and 26 June and will use open APIs to interface with various gadgets manufacturers to quickly establish itself as the dominant ecosystem, linking with other cloud services of the search giant.

The design of such a platform would have taken time for all players because of the many issues to manage, secure exchange and storage of data, while tacking not to fall into the strict regulations imposed by the FDA for medical products.

The U.S. giant had tried it with Google Health launched in 2008, which attempted to create a medical record online from aggregated medical information but had not received any positive response from the public and had been abandoned in 2011.

If you do not yet know to the point Google Fit will be integrated into the next version of Android, interactions are expected with Android Wear, the platform to manage sensor data that will also be presented at the Google I/O.