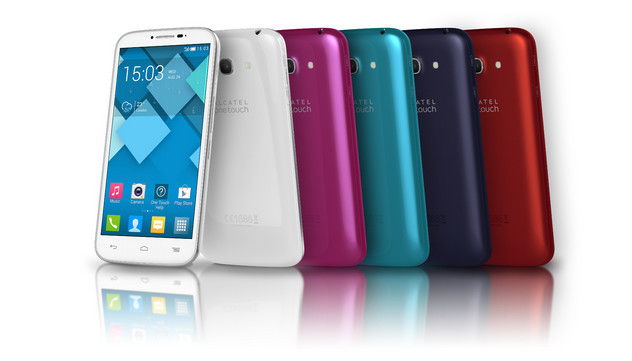 The brand Alcatel One Touch prepares a smartphone with a 2K/QHD definition. A name and some features have leaked on the web.

After Full HD, it is now qHD smartphone that manufacturers will try to sell us with their top models.

Chinese Oppo and South Korean LG have recently launched their Find 7 and G3 respectively, and others should follow up the suit in the coming months. Among them, there will most likely be the South Korean Samsung with its Galaxy Note 4 and apparently the Chinese Alcatel One Touch manufacturers.

Based on benchmarks fugitive on the Web, it indeed prepares a smartphone yet known through its reference D820.