A British retailer has recently listed the Xbox One and PlayStation 4 versions of Sleeping Dogs, excellent GTA-like game released in 2012. Is the title of United Front Games about to happen on the new consoles?

Released in 2012 on PC, PS3 and Xbox 360, Sleeping Dogs has received an excellent reception from players and critics. It is a GTA-like, open world game that takes place in Hong Kong.

UK retailer ShopTo recently listed the game on Xbox One and PS4, implying that the development studio would soon offer a version of the game enriched at its resolution and its graphic details. 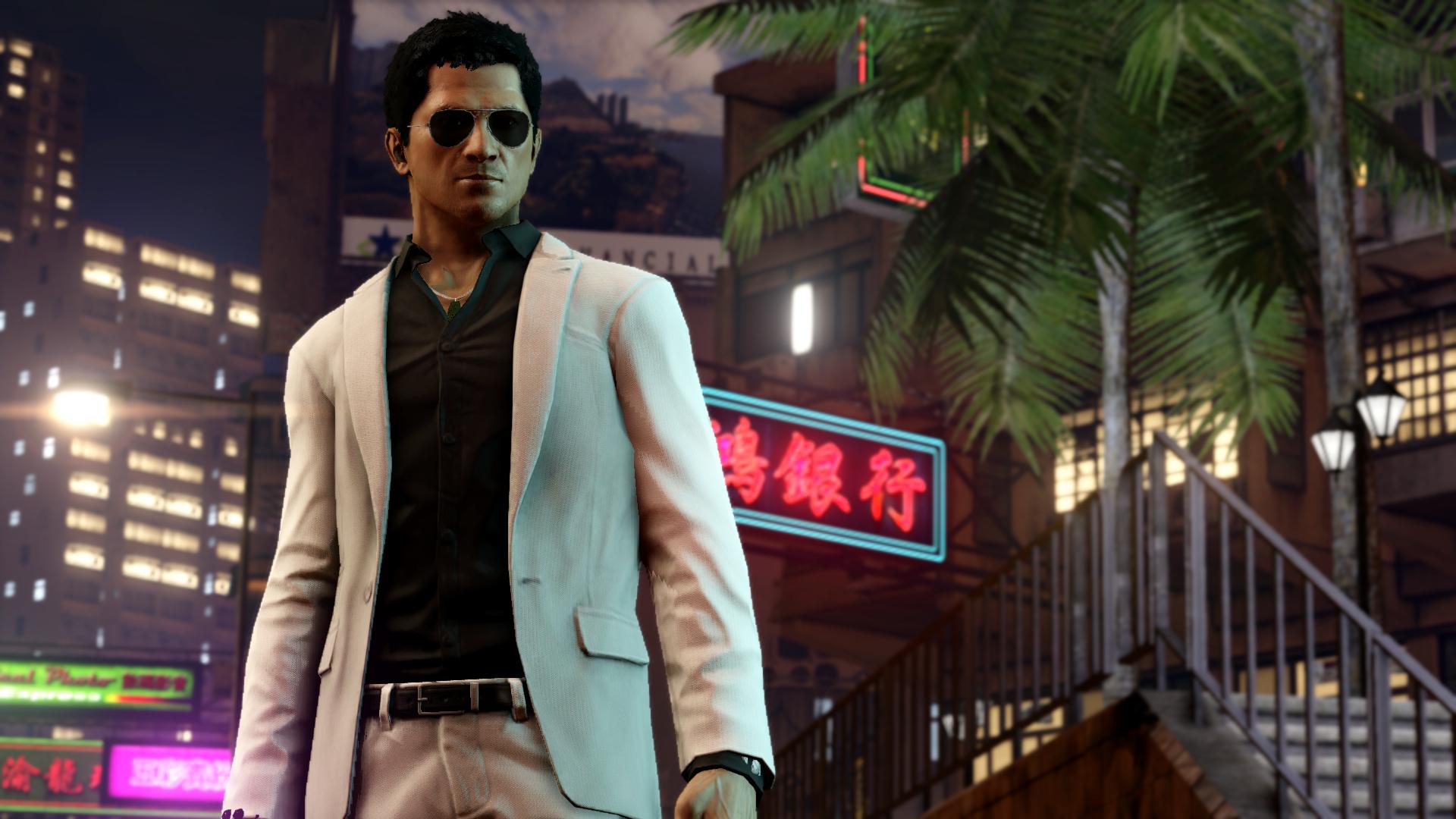 The release date had even been brought forward to November 21, 2014, including a PC version (Windows). For now, Square Enix – the game publisher – has not yet commented on this information to confirm or deny the news.

Recall that the studio United Front Games is currently working on Triad Wars, the spiritual sequel to Sleeping Dogs.