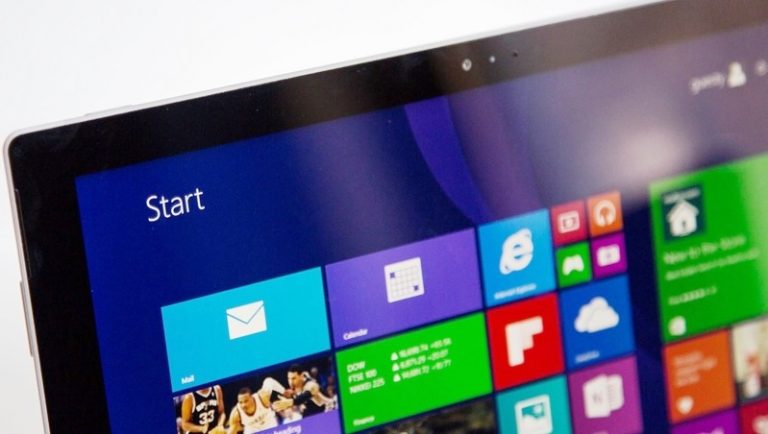 Do you believe a Mini Surface tablet at Microsoft? You should because it is mentioned in the manual of its big brother Surface Pro 3.

At the end of May 2014, Microsoft has unveiled the range of Surface Pro 3 but did not mention the tablet Surface Mini, yet tipped to feature prominently in the news.

According to rumors, the group's leaders had planned to present it but have backtracked at the last moment, either for fear of commercial failure, or because they may prefer to start with a version of the Office suite modeled to touch and expected later in the year for use.

Redmond group has not confirmed its existence, which keeps doubt on eventual commercialization. Yet the publication of a new manual for Surface Pro 3 tablet clearly mentions of a Mini Surface tablet.

The site, The Verge, reports it by taking a tweet from Paul Thurrott, the latter has existed in black and white in a section on the configuration of Surface Pen, as well as in several other sections. Not bad for a Windows tablet that does not exist.