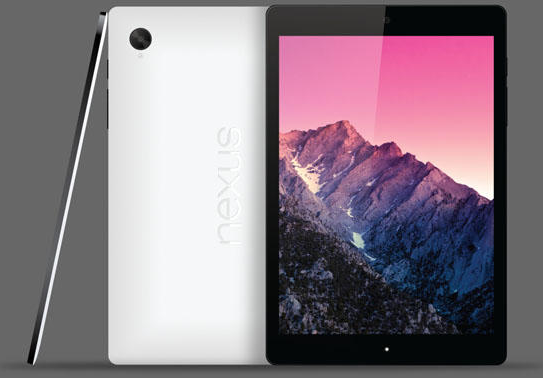 The next tablets bearing the name of Nexus is circulating with its technical characteristics on the web.

If Google would no longer offer Nexus smartphones, the Californian giant should continue with the touch pads of the same brand. This is what is indicated in any case or many rumors, including the recently relayed by the Android Police website. It is thus a matter of Nexus 9 model also known as Volantis by the codename and manufactured by the Taiwanese HTC partner (it has designed the Nexus Prime smartphone, the Nexus One unveiled in 2010). 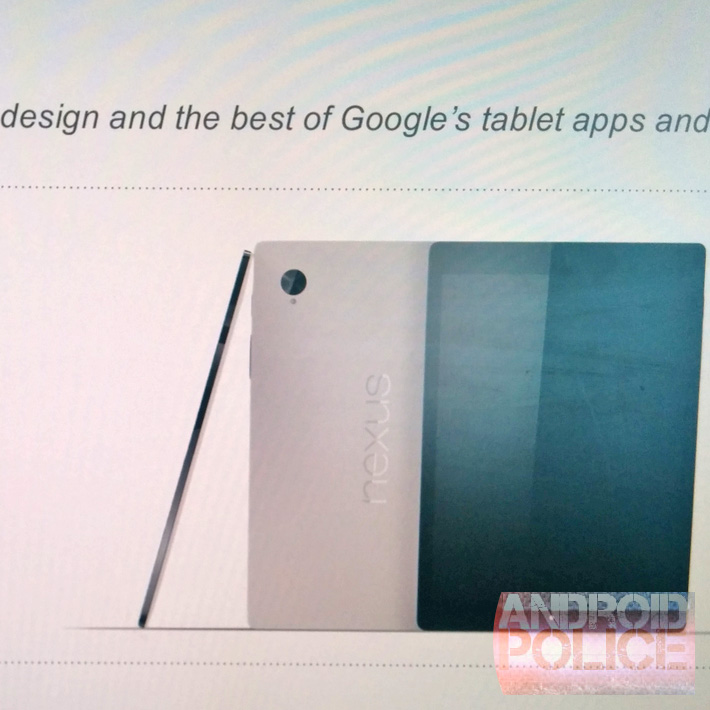 According to previous rumors, mass market could begin in July with an entrance ticket or price at $299. As for the OS on board, it could be of Android 4.5 or 5.0 for device which would reign. About Google's mobile OS, we just remind the upcoming deployment of the stamped version 4.4.4.