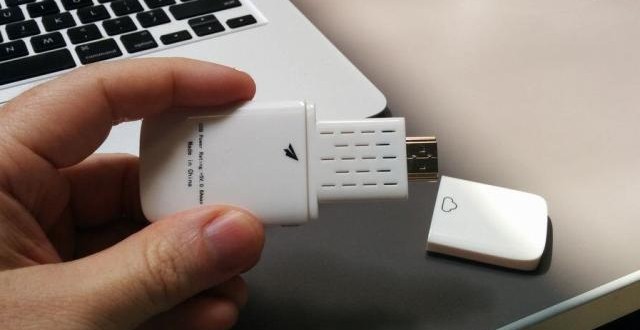 While we are still waiting for signs of life from the offer announced by Mozilla for TV services, new reports suggest that the foundation would work to develop a dongle to compete Google Chromecast.

Since its launch, the Google Chromecast had a titanic success. The little HDMI dongle that enables delivery of content from a smartphone or tablet on TVs sold in thousands of copies, and continues to attract the crowds.

According to GigaOm, Mozilla would like to take the public's enthusiasm about this type of device to offer its own solution. For Mozilla, it would be an opportunity to offer a dongle operating under Firefox OS and require a little more of its platform worldwide. 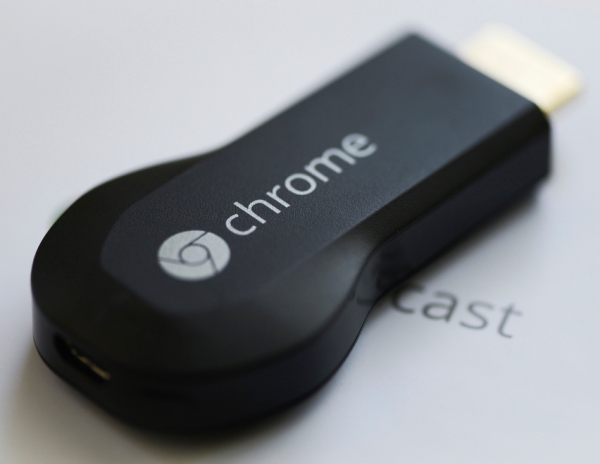 The device in question has not yet officially named, or release date, but it is already touted as more open to developers and thus leave for more varied applications.

Also according to the site, there would be development in Mozilla past few years, the firm has made various revisions of the device over time. Most of the work at present is to make the platform as open as possible, but also make it compatible with all devices on the market including Windows Phone and Fire Phone of Amazon.

Mozilla has recently engaged in a deeper integration with Google lately in competition, the latest being the development of a partnership with Panasonic to deploy Firefox OS in a range of TVs.