Alcatel One Touch brand, behind which there is memory for the Chinese group TCL who proposes Pixi 7 inches, but also now recently launches Pixi 8 inches.

In parallel with its touch pad Pixi 7 presented in the month of February, the brand Alcatel One Touch proposes a new Pixi 8 tablet that will also run on Android KitKat environment and ships with a Lithium-Ion battery capacity of 3240 mAh. 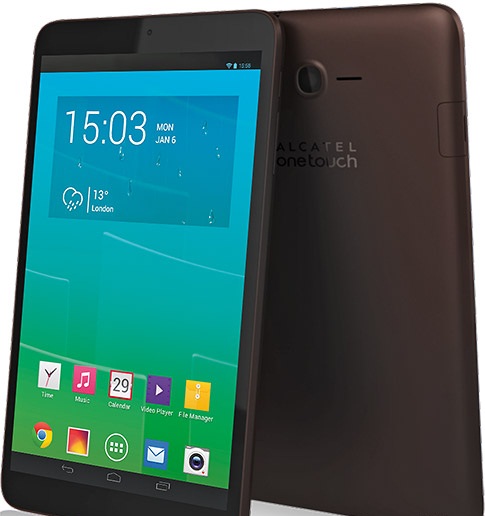