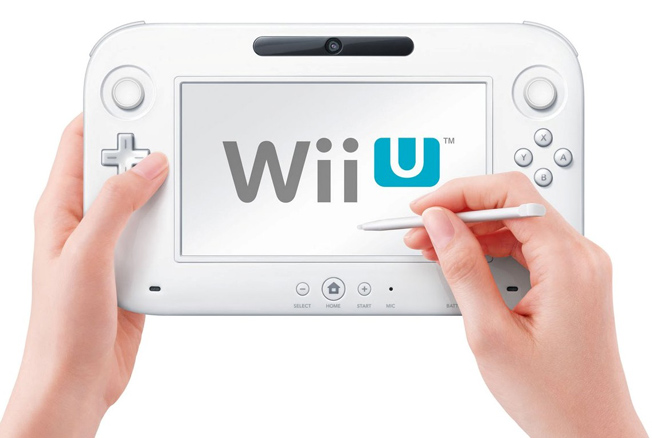 The manufacturer Philips has just won its court case against Nintendo, concerning infringement of two patents in the use of the Wiimote on Wii and Wii U. The firm Kyoto has already planned to appeal.

Nintendo has proposed a new approach to video game in 2006 with the Wii and its famous controller that recognizes movements and pointing device: the Wiimote. The joystick is also used on the Wii U, last console dated of the Japanese manufacturer.

We learn that Nintendo has lost a court case against Philips, concerning infringement of two patents dealing with motion control.

Judge Colin Birss concluded that the Wii, the Wii Remote, Wii Motion Plus, Nunchuk, Balance Board, the Wii U console and its GamePad violate patents by Philips UK. 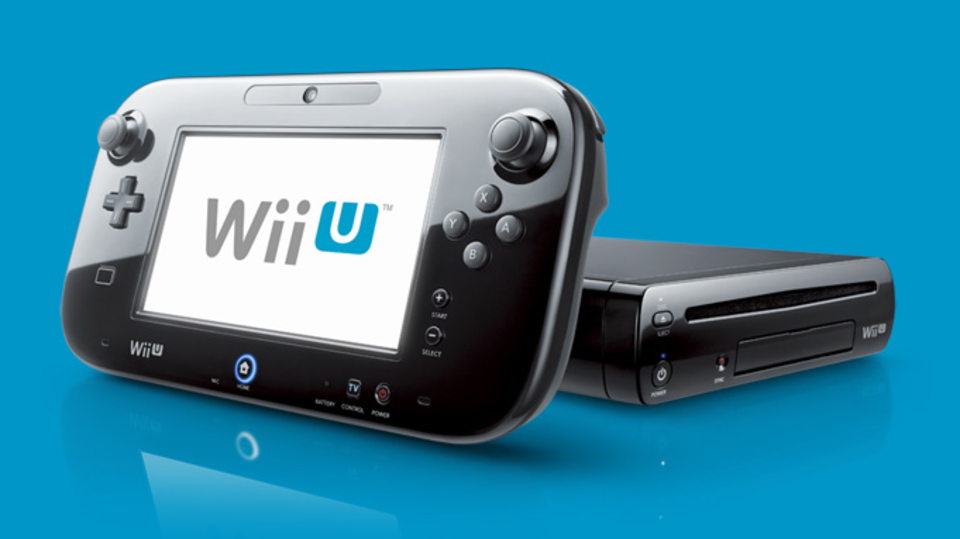 "We tried to find a licensing agreement with Nintendo since 2011. Since it did not work, we initiated legal proceedings in Germany and the United Kingdom in 2012, France in 2013 and in the U.S. this month last", said Bjorn Teuwsen, spokesman for Philips.

On the North American territory, Philips even demanded the withdrawal from sale of the Wii and Wii U. Damages are obviously required, but the exact amount has not been disclosed.

For now, Nintendo has stated that it intends to appeal this decision, the firm views that the two patents of Philips is invalid.