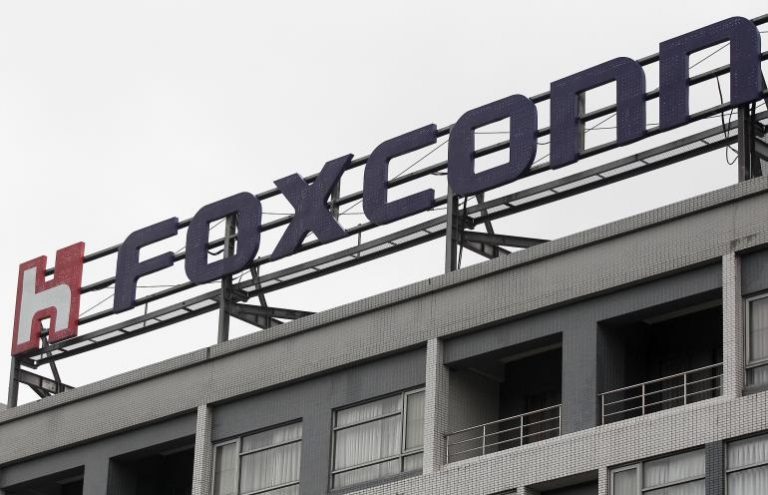 Foxconn and Pegatron, the two suppliers of the Apple brand, have announced massive recruitment campaigns.

Foxconn, one of the largest suppliers of Apple have launched a campaign to recruit more than 100,000 workers. Therefore a volume that would serve only one thing: to ensure the rate of the production chain of the iPhone 6.

This is 10% more than the one launched for the iPhone 5c/5s last year, saying that Apple plans record sales of its next smartphone, and the stock should be at the rendezvous.

However, the unknown truth of the rumors is not out of one, but two iPhone 6 in different sizes, and the possible delay of one over the other. 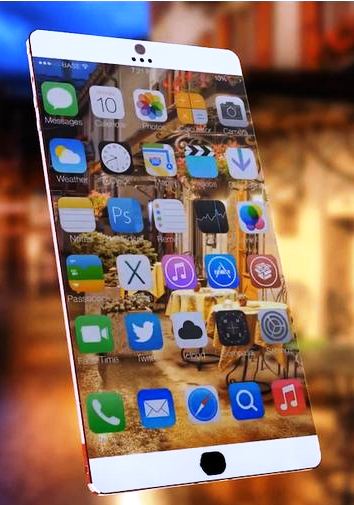 If Apple is planning record sales, the latter is scheduled for several months. Currently, the iPhone 4 remains one of the largest sold smartphone in the world, but this version should be set aside and does not take advantage of the update to iOS8. As a result, Apple is considering the renewal of the largest park ever for iPhone sold by leveraging the iPhone 4 owners.

According to the Economic Daily News, Apple could produce not less than 80 million iPhone 6 this year, the question remains whether the total will be divided into two models or not.