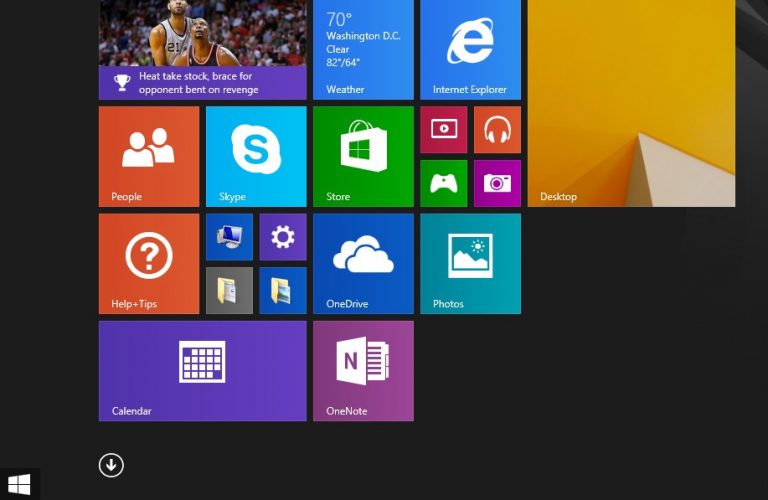 Windows 9 will be free for users who will have Windows 8.1 Update 2. WZOR website resumes the leaks.

In recent weeks, it was rather calm about the rumors about the next evolution of the Windows operating system. What seems almost certain is that there will be a second update for Windows 8.1 after it released in April. It is approached to around September.

But Windows 8.1 Update 2 should not finally introduce the Start Menu on the desktop intended to be a mixture of the classic pre-release of Windows 8 and a mini Home Screen to display dynamic thumbnails of modern applications. It is rather for April 2015 with Windows 9. 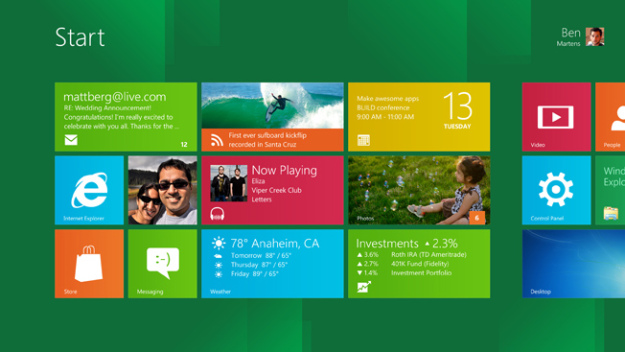 However, adding that in other case, an option is in talks about a big price reduction. It is in any case certain that Apple has put pressure on Microsoft for free updates to its operating system for Mac.

WZOR further indicates that, for the edition of Windows 9 for businesses, the question arises as to provide the ability to disable Modern UI 2.0 with all that implies access to modern applications.