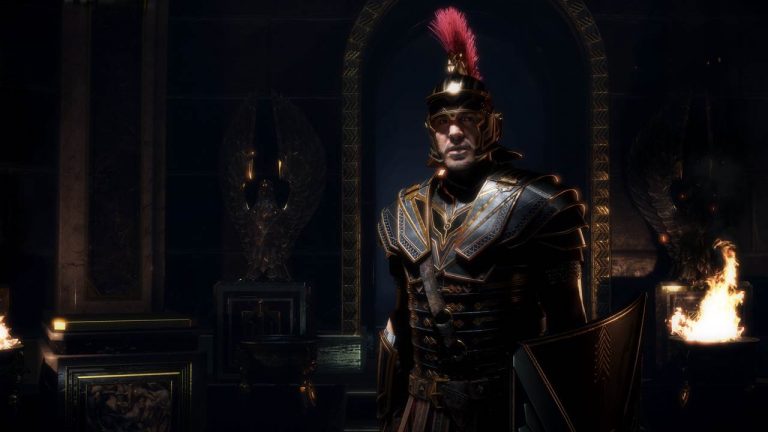 Crytek studio is currently facing financial worries that are initiated by unpaid wages to developers, resulting in many resignations. According to information gathered, we should not expect the development of a sequel to Ryse: Son of Rome.

Known for its work on the Crysis license and more recently on the game Ryse: Son of Rome on Xbox One, the development studio Crytek is also the origin of the CryEngine graphics engine. However, the company is currently experiencing financial problems, highlighted by the Kotaku site.

According to reports, the studio has not paid salaries to its developers, which has resulted in a resignation of more than one hundred employees since March 2014.

People who have not resigned indicated that the atmosphere in the premises has deteriorated sharply, creating a climate of "tense and unstable," resulting in a faulty internal communication.

Recall that Crytek has yet expanded with the opening of new studios in the world and represents more than 800 employees in total.

Kotaku reported that the development of Ryse 2 has been canceled due to a lack of agreement with Microsoft for operating the franchise rights.

Recall that Crytek has previously launched on the market free to play with and is currently preparing Warface Homefront: The Revolution for release in 2015 on PC, Mac, PS4 and Xbox One.