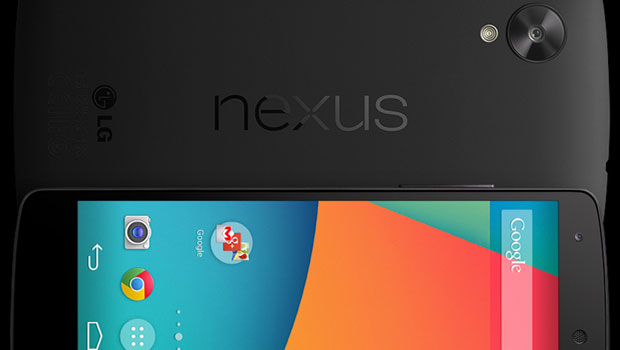 Some did not expect to see any more successor to the Nexus 5 Google. But perhaps they can still hope, given new information.

In light of recent statements by a senior official from LG, which indicates they have not received information about this and did not regret it either, fate seemed to be thrown on the Nexus 6 smartphone of Google.

With employees of the American giant, Ausdroid site would have indeed got confirmation about the existence of the device, which also provide a diagonal of 5.5 inches, similar to the LG G3 or OnePlus One. 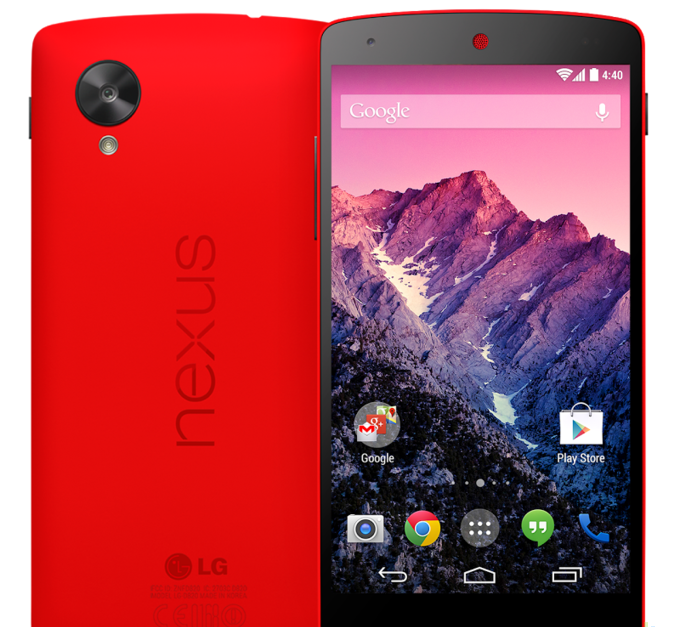 And as LG is no longer part, it would as we suggested in a previous topic issued with another partner. Maybe HTC, originally the first model, the Nexus One unveiled in 2010. But not against Samsung, since it seeks precisely to take off, as evidenced by the arrival of the Tizen ecosystem.

Maybe you will know more tonight at the Google I/O, where we also hope to discover the new Nexus 9 Tablet with its Nvidia Tegra K1 platform and the new Android system code name Lollipop.