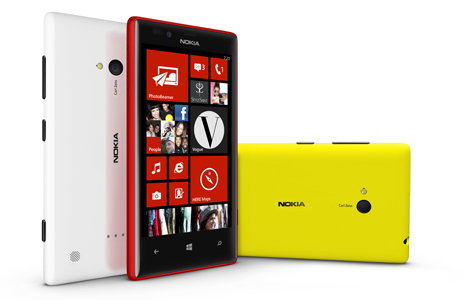 A successor is in the cards for the Nokia Lumia 720 Windows Phone smartphone. Assumed characteristics have leaked on the web.

The Nokia brand, whose giant Microsoft now has orders should indeed have a Lumia 730 Windows Phone 8.1 smartphone with a mid-range positioning. 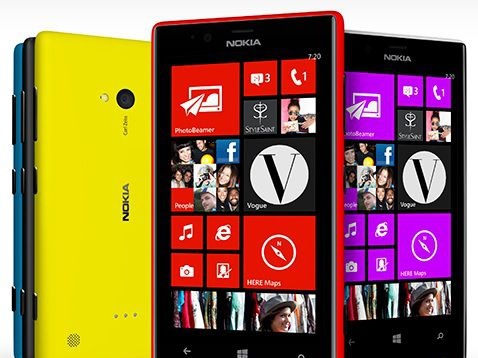 Technical characteristics have already been circulated, evoking a Qualcomm Snapdragon 400 platform with quad core processor and Adreno 305 GPU. They also speak of a 5-inch screen at 720p (resolution 1280 x 720 pixels), a digital camera of 8 megapixel (with Carl Zeiss optics) and a second front camera sensor whose quality has not leaked, but was thought to selfies.

No more information is given for now. We will probably have to wait until the presentation is done. It is also foreseen for the month of August.