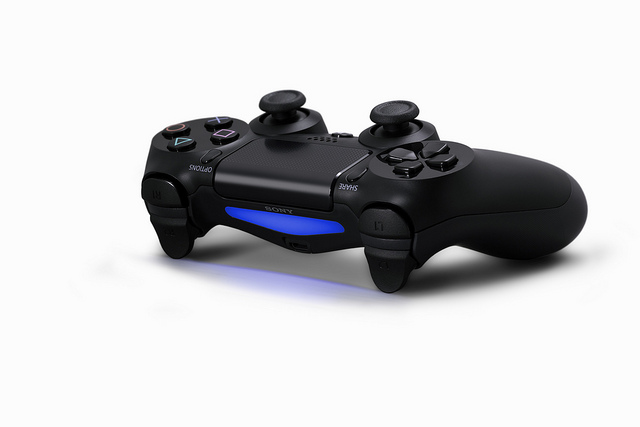 Last updated firmware on PS3 now allows better compatibility with the DualShock 4 controller of PlayStation 4, since the latter can function without being connected to the console.

Last year, we reported that it is possible to connect the DualShock 4 controller of PlayStation 4 on a PS3, using the USB connection cable. If the pad was recognized on the console, it was no longer recognized after the cable was disconnected.

The new firmware update (4.60) on PS3 has added the ability to handle PS4 controller via bluetooth, allowing a more comfortable use of wireless function.

However, the joystick is recognized as a generic controller. Also, functions of vibration and motion recognition are not compatible and some games are not playable according to information issued by the players on Reddit.

To use the DualShock 4 on PS3, add a new Bluetooth device via the settings console accessories.