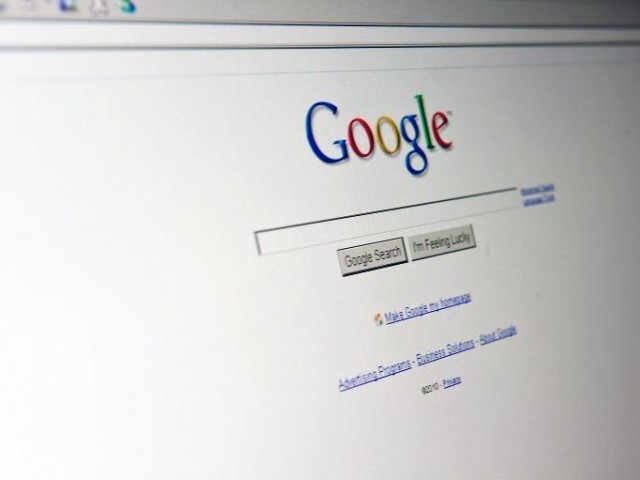 Things are accelerating for Google and its application of law to oblivion. After announcing the elimination of the first information returned by the search engine giant Net says that it had received over 70,000 requests.

At the beginning of June and following a ruling by the European Court, Google put up a form for each request to disappear the results of its search engine referring to elements deemed as "inadequate, or no longer relevant or excessive for the purposes of the processing."

A form that has quickly made ​​a name for itself as was quickly taken over by European users who have sent well over 12,000 requests from the first day.

Quickly, Google announced to saturate the number of queries, and for good reason, the nature of the procedure involves human treatment in each case. It is therefore only last week that the first requests in accordance with the conditions of application of Google were honored.

Today, Google says it had received over 70,000 requests in a month, an average of 2,300 per day. Finally, the enthusiasm of the first day is rapidly absorbed however to maintain a fairly steady pace.

It must also be said that the procedure is cumbersome, and Google wants uncompromising casework. And must provide proof of identity, the list of offending and covered by the application links, an explanation of the nature of the discomfort. And we can not just ask Google to remove a particular link. The reason for the request must be serious and actual prejudice must be the origin of the request.

Yet if you fail you will be heard from Google.