Microsoft ended the support for Windows XP. Presumably all users involved – or at least those who use Windows Update – are aware given the device information set up by the Redmond company.

Third party software such as antivirus or browsers however continue to update their products to Windows XP. Moreover, even Microsoft will continue to put antimalware update to its security products for Windows XP until July 2015. 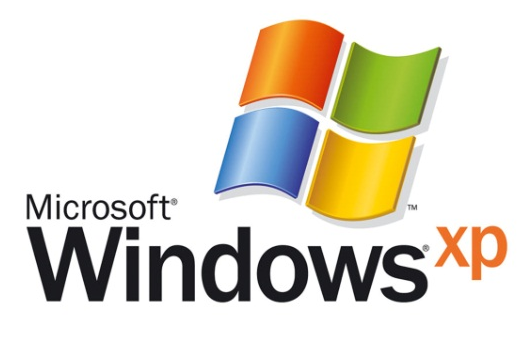 Oracle by cons, it's over and done with regard to the Java patches for Windows XP while looming on the horizon of critical updates for July 15. If Oracle indicates that Windows XP users can still use the latest Java 7, it is at their own risk because there will be no certification.

In addition, a FAQ specifies that users of Windows XP cannot install Java 8 . Ideally, it is possible but with compatibility issues.

Windows XP system is still very present on the computers in the world.