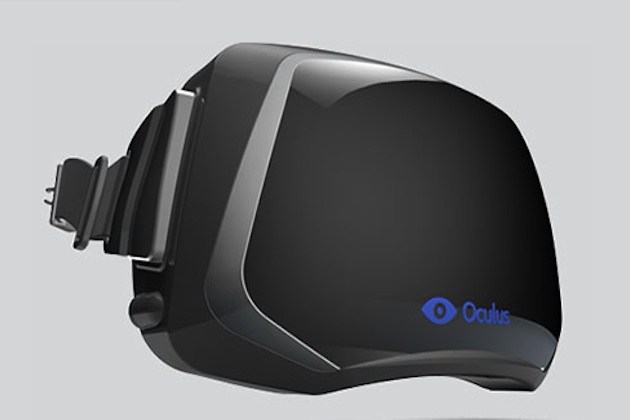 The company Oculus VR, originally the famous helmet of Oculus Rift virtual reality, decided to suspend sales of the latter in China. The reason: too many people bought this development kit to sell it at more expensive rate later.

The latest version of the Oculus Rift helmet, termed as DK2 – Development Kit for 2 – was a huge success, especially with the Chinese public. The problem is that this helmet is not primarily intended for the general public but to developers, who use it to develop applications. And to procure a certain users who are willing to pay dearly, what motivates some dealers are prohibitive tariffs.

To prevent the Oculus Rift become a contraband luxury in China, Oculus VR simply took the decision to suspend sales of the helmet in the country. It is on the platform of Reddit that a representative of the company explained the situation: "We must do everything we can to ensure that resellers looking to make a big profit with our product do not put your hands on stock legitimately for developers."

Oculus VR reminds about its products that are immediate, only for developers working on the platform. However, it is difficult or impossible for the company to control resale of devices for users who do not develop. However, the company recently acquired by Facebook , said to work on a new method of distribution to ensure that only developers can acquire Rift DK2, not China at least.