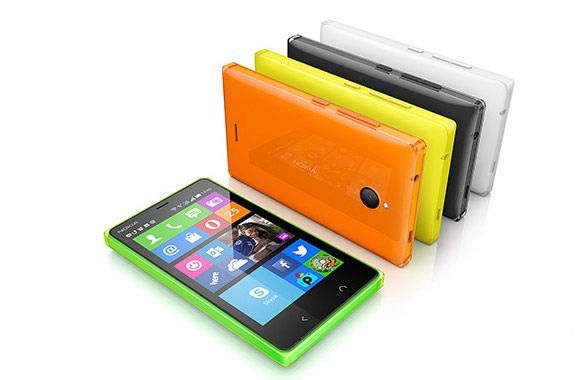 In 2011, Nokia announced its merger with Microsoft, resulting in the abandonment of its Symbian platform to Windows Phone. The new CEO Stephen Elop, a former Microsoft (and now director of hardware revenue in the group), then boasted choosing Windows Phone over Android, though expected by many observers as the possibility of a true differentiation of mobile devices facing a tide of Android smartphone maker.

Since then, Nokia has held the firm and developed a range of Lumia Windows Phone whose sales have steadily increased but still remains far from the Android OS and iOS. And while Microsoft has acquired the business of manufacturing mobile and smartphones of Nokia, it unveiled its first Android devices (without Google mobile services) with Nokia X series interface with resuming the dressing in colorful tiles of Windows Phone.

And if Nokia X was based on the hardware configuration of the Nokia Asha phone, the initiative to revive speculation on a transition of the Lumia range of Windows Phone to Android started. It would be a difficult jump for Microsoft but we could see that the Redmond group has relaxed its positions in recent months to offer its software on competing mobile platforms. 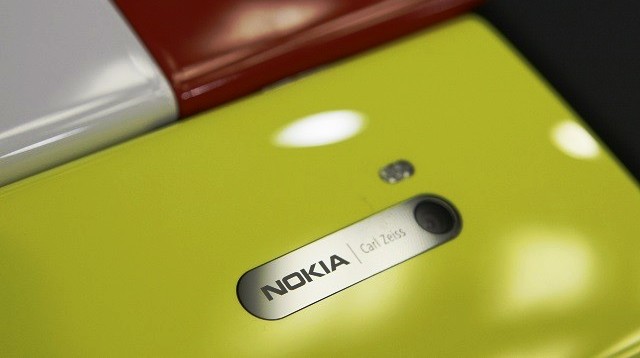 The fact is that Android dominates the mobile industry massively and that a substantial proportion of consumers would probably be interested in taking advantage of the Android smartphone finished on Lumia, perhaps even AOSP version with own mobile services of Nokia and Microsoft.

It is in any event suggested by EvLeaks, author of numerous leaks on devices before their launch, which says that Lumia Android is approaching. But will the Microsoft group accept the declining part of the Lumia range on a competitor OS, even if it pays royalties comfortably?