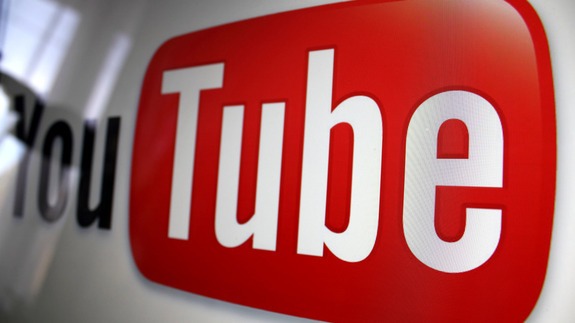 Online video platform of Google would have generated $3.5 billion in advertising revenue last year. This is less than previous estimates.

In 2013, the Mountain View company has achieved a turnover flirting with the 60 billion and net income of $12.9 billion. Of the $59.8 billion of Google's revenue, about 50.6 billion came from the advertising revenue.

Google remains tight-lipped about the case against YouTube and never disclosed its income specializing in online videos that was bought in October 2006 for $1.65 billion subsidiary.

According to an article in The Information written by a former reporter for The Wall Street Journal and informed by Google observer, last year YouTube would have generated nearly $3.5 billion in advertising revenue. After various payouts for content creators, net income would rise to $1.5 billion.

This information was obtained by Amir Efrati from two anonymous sources. If they are correct, then they are less optimistic than eMarketer estimates which relied on revenues of $5.6 billion for YouTube and 1.96 billion in net income.

Earlier this year, Susan Wojcicki was placed at the head of YouTube after having the responsibility of the entire advertising sector of Google which is at the origin of the Google AdSense advertising that should aim to advance the advertising revenue for YouTube.