Home » News » Games » Playstation » Uncharted could be ported on PS4 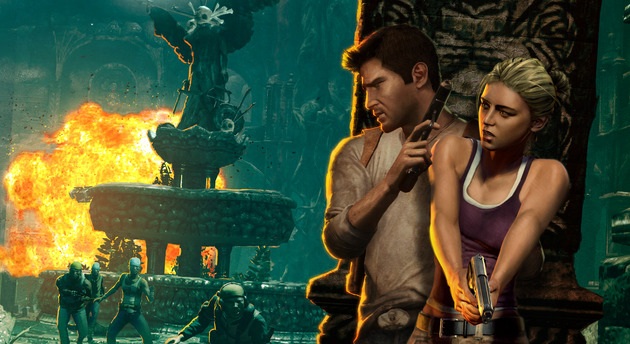 While The Last of Us: Remastered prepares to arrive on PlayStation 4, another set of Naughty Dog is referred to be ported on the latest console from Sony, called Uncharted.

Released in 2007 on PS3, Uncharted: Drake's Fortune is the first part of the famous game from the studio Naughty Dog. Already very successful visually and enjoying a grip quality, title featuring the adventurer of Nathan Drake, however, was quite short. The next two episodes have corrected this.

While The Last of Us (the developer) is preparing to return to PS4 in an Remastered edition, the previous parts of the Uncharted series also have good candidates to enjoy a port on the latest console from Sony. 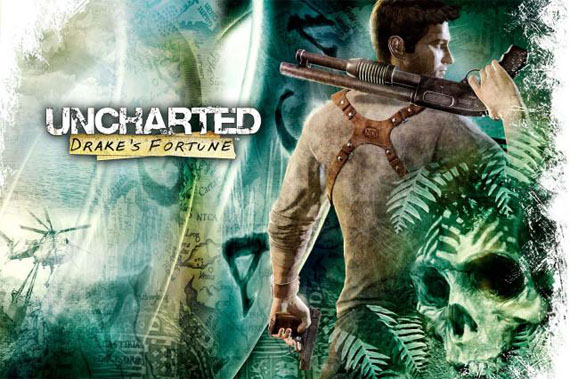 Speaking through the British site Eurogamer, Shuhei Yoshida (CEO of Sony Worldwide Studios) said there was "some consumers requests for games that were released in the previous generation, like Uncharted, "adding that" it would be a good candidate."

Nevertheless, Yoshida said he "did not want to flood the market with remakes." However, it is not clear if the remake issue of the three components of Uncharted series or just the first installment of the franchise is going to happen.

Recall, however, a fourth episode is in anticipation for PlayStation 4, namely Uncharted: A Thief's End, highlighted video as part of the E3 2014.