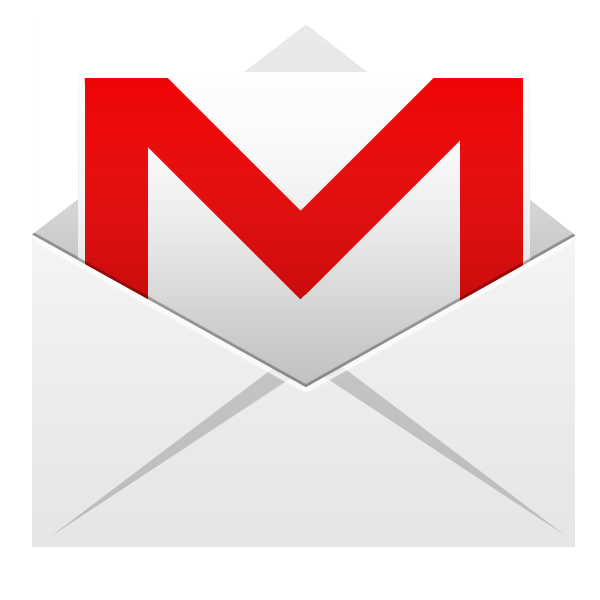 Google adds 13 new languages ​​for Gmail now and totals up to 71. This is however less than Outlook.com.

This week, Google announced the arrival in Gmail the support for 13 new languages. They are available in the language settings of Gmail to offer a webmail interface in the language of their choice.

These languages ​​are in addition to the 58 languages ​​that were previously available. According to Google, it would cover 94% of the global Internet population. As each language has its own nuances, Google claims to have worked in close collaboration with linguists.

Outlook.com does not provide for its part which may be nuances for Canadian French, but displays its side support for more than a hundred languages ​​and dialects.