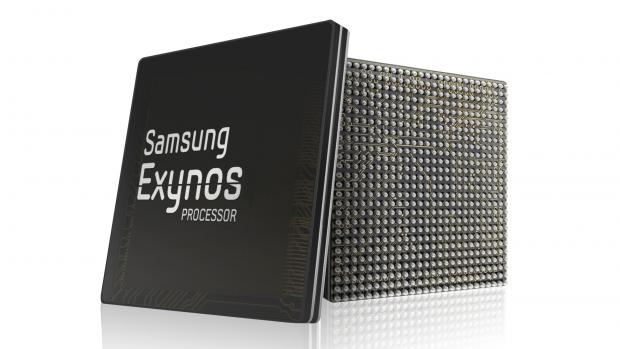 Samsung manufactures high-end SoC for years, but it was never imposed. The semiconductor giant will take a new start filling some delay and turning the changeover to the inferior segments particularly promising these days.

The depth actually announced as Exynos MODAP, its first line of chips all-in-one, finally having the modem in addition to the processor application and the rest.

So far Exynos chips have not integrated cellular connectivity, unlike most chips of Qualcomm Snapdragon. It was necessary to add a second chip dedicated to 3G or 4G, which took up valuable space, consuming more electricity and costing more. That is why even the latest smartphones of Samsung Galaxy S operate at competing chips. Only models for CDMA networks available in the United States primarily are working because it takes anyway a specific modem to exploit this uncommon alternative to the GSM standard.

Future Exynos MODAP therefore integrates a 4G LTE modem Class 4 up to 150 Mb/s in reception, but not a 4G+ LTE modem  Advanced. They may be associated with the new Exynos RF transceivers and multimode multiband, which enables handset manufacturers to produce only one model for the world, and further reducing costs.

Boasting a 28 nm fabrication, these chips also will feature a quad-core CPU and an ISP (Image Signal Processor) supporting sensors up to 8 megapixels. They therefore can be destined to phones or entry and mid-range tablets.

The Exynos MODAP range is still under investigation and it will take a few months before it is embodied in the finished products. As for the long-awaited high-end 64-bit chip of eight cores, it will certainly be jointly unveiled with the Samsung Galaxy Note 4, as expected each year in September at IFA.