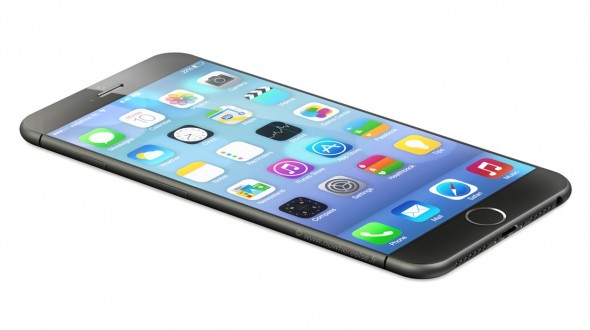 According to the Wall Street Journal, Apple would make iPhone 6 the best selling smartphone of all time, and is already expected to respond to an impressive request.

The iPhone 6 should really be the smartphone of all records for Apple, so the company anticipates strong demand ordering between 70 and 80 million units to its suppliers.

According to the WSJ, Apple would have controlled 70 to 80 million smartphones to its suppliers, whose distribution between 4.7 and 5.5 inches version remains unknown, with a deadline of December 30, 2014.

According to the latest rumors, the latest Apple smartphone will be released on September 19th. The figure given is impressive when you consider that Apple had ordered 50 to 60 million iPhone 5C/5S to their output.

It must be said that the smartphone should finally see a real break with a larger format waited for nearly three generations, since the iPhone 5 had already taken a step in this direction, while also proving quite shy competetion. 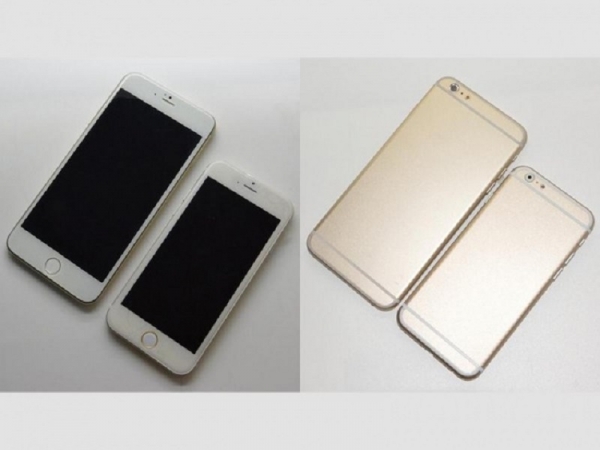 The other point to consider therefore is fleet renewal of iPhone 4 and 4S on the market. iPhone 6 will be released with iOS 8, the new mobile OS of the firm, which is not compatible with iPhone 4, which will encourage users to change equipment.

But Apple will also benefit from exclusive partnerships, including one with the main Chinese operator (800 million potential customers), a market which will be operated from the launch of the iPhone 6.

Volumes of control have led the recruitment of more than 100,000 employees on the side of its main assembly: Foxconn. Still, the production faces some challenges, especially regarding color differences between different parts of smartphones and slowdowns on the production side of sapphire crystal screens for the largest model.