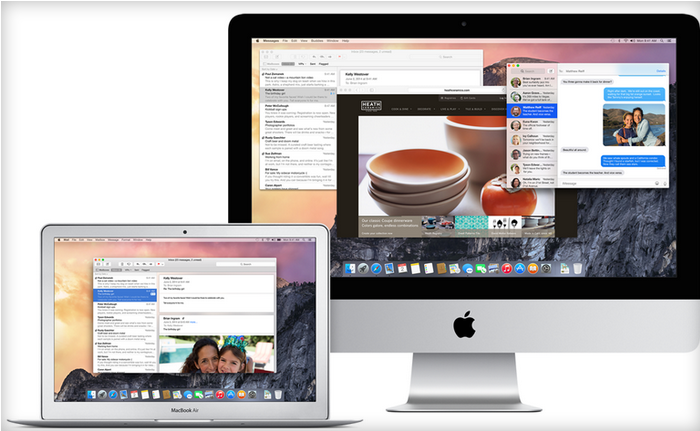 The final version is not expected out until October, however, more than one million people can test OS X Yosemite today.

This is the first time in 10 years Apple offers a public beta of OS X, and this time it will be the turn of version 10.10 Yosemite presented at the WWDC last June. Initially reserved for developers to enable them to update their software, the beta version will be posted throughout the day.

For Apple, this is a show of force to announce that its OS is stable and comprehensive enough to take on probation on the user side. The occasion will also highlight the innovations and changes in the OS to always attract more developers and partners. 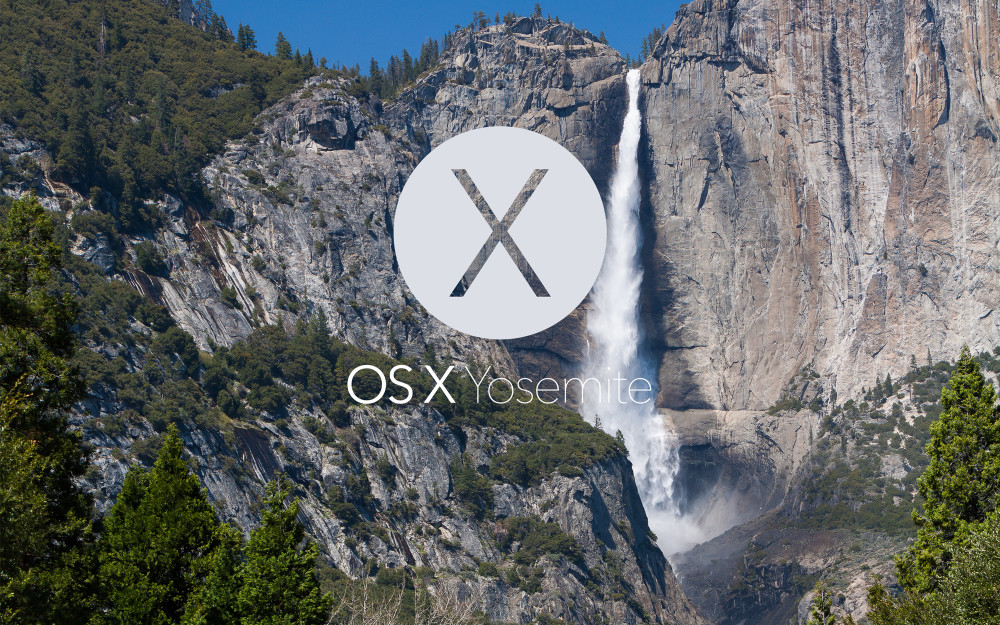 Still, access to the beta involves signing up to the test program in June. Only those who registered on time will receive a code allowing them to download the pre-release OS X Yosemite. According to Apple, it would be a million people who have registered for the program, enough to ensure sufficient returns to correct any defects before the official release of the OS.

The occasion will also be for Apple to collect user feedback on the redesigned OS X opts for a flat design similar to that of iOS 7.

Register yourself at this address.