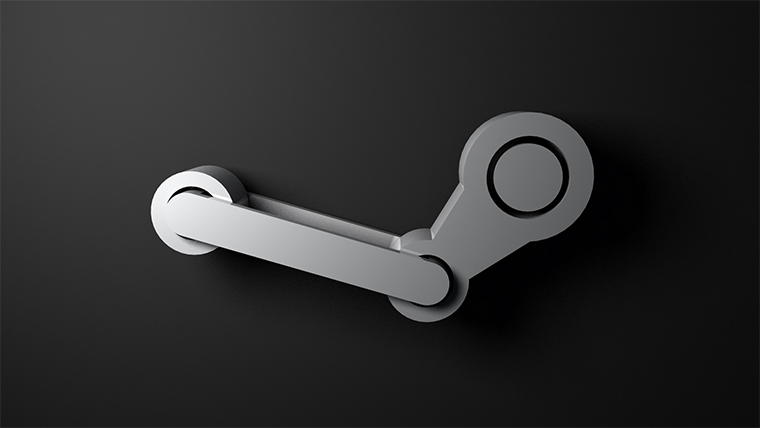 Steam DB informed that the controller being developed for Steam Machines changes again in the ergonomics replacing four buttons with a stick.

Designed by Valve to accompany the Steam Machines that will be released next year through various manufacturers, the Steam Controller appears as a rather atypical joystick.

Indeed, the pad has two touch areas operating with haptic technology instead of conventional analog sticks. Also, the ergonomics of the handle generates curiosity among gamers, to see if the accuracy will be increased by tenfold or not.

Steam DB tells us a change has been made of course for the Steam Controller on Twitter: the addition of an analog stick. While the editor was counting primarily on its areas of tactile control, suppression of four buttons in favor of the stick will secure the players in reinforced grip as usual.

Anyway, remember that the Steam Controller will be presented as part of Gamescom in Cologne next month. The output of the controller is expected for 2015.