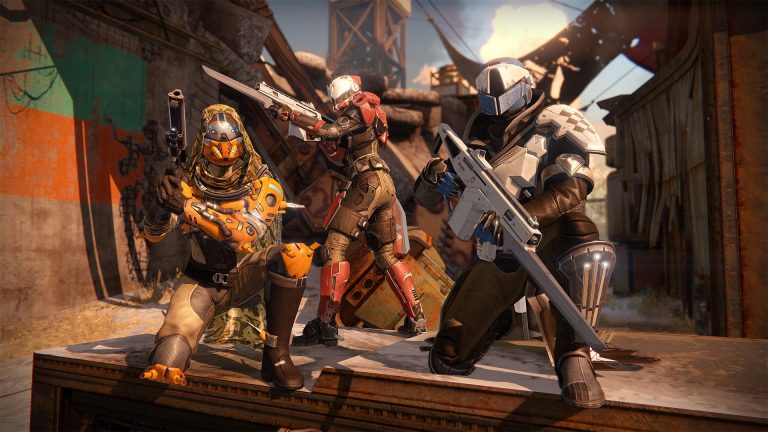 The development studio Bungie has finally decided to open the playable beta of Destiny all the way to the home consoles. This playable demo will be limited in time, since it will end next Monday.

Under development at the studio Bungie, Destiny is one of the major outputs of the next school year. It focuses on FPS multiplayer in a persistent universe that clearly plays on the customization possibilities and freedom of action.

After an alpha version and a closed beta, the game is now available in open beta, meaning anyone with Sony consoles (PS4/PS3) or Microsoft (Xbox One/Xbox 360) can benefit from it. 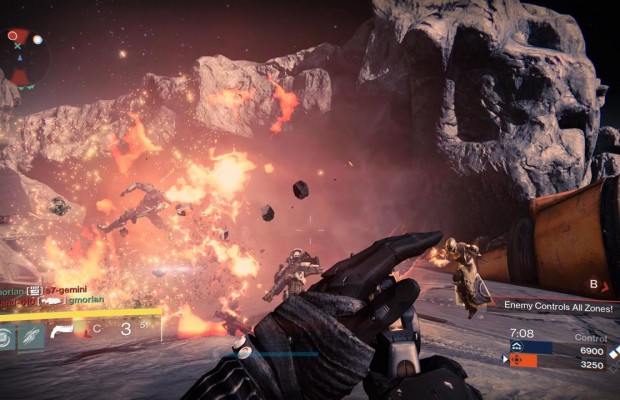 To do this, simply go to the PlayStation Store or Xbox Live and download the demo. Remember that it is necessary to have an Xbox Live Gold and PlayStation Plus (only PS4) to play.

Bungie has implemented this open beta test in the context of its infrastructure over a larger influx of players. This beta will be playable, however, limited in time, since it will end on Monday, July 28, 2014.