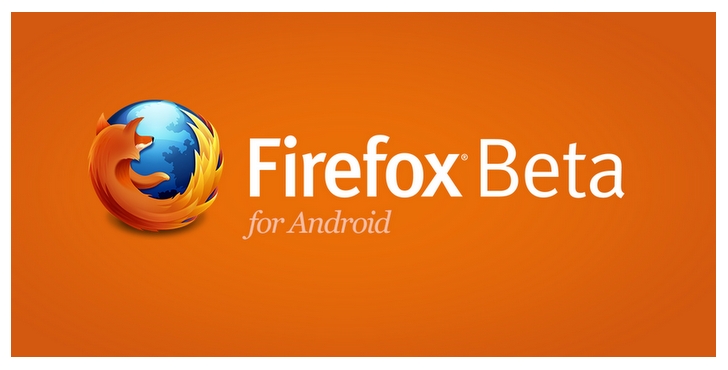 After publishing the final editions of Firefox to version 31, the Mozilla Foundation makes available a new beta version of its browser on Android.

For this new beta, developers want to introduce more customization tools allowing users to view it "natively" for several types of web content. Specifically mobile users will be able to configure various boot screens by setting a feed or a user account.

Directly from the homepage, the user can for example find its Instagram, Pocket, Vimeo or Wikipedia. This content is presented in the form of panels and it will be possible to download directly from the Firefox extensions directory and match according to their convenience. 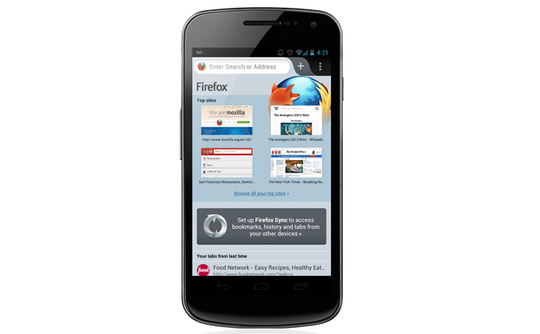 Mozilla took the opportunity to introduce new APIs allowing publishers to design their own thematic displays, which will then be made available for download. On Android, Firefox is transformed into platform and Mozilla wants to recreate the app store phenomenon hoping that Web developers will play the game and optimize their content for the browser.

Also new to this version, also note the possibility of more easily setting a different language for Firefox without restarting the application. Finally an option to clear the history is now more accessible and implementing interfaces for Gamepad programming was finalized.

Incidentally, Firefox is not compatible with devices that have Android 2.2 and those with a processor based on the ARMv6 architecture.