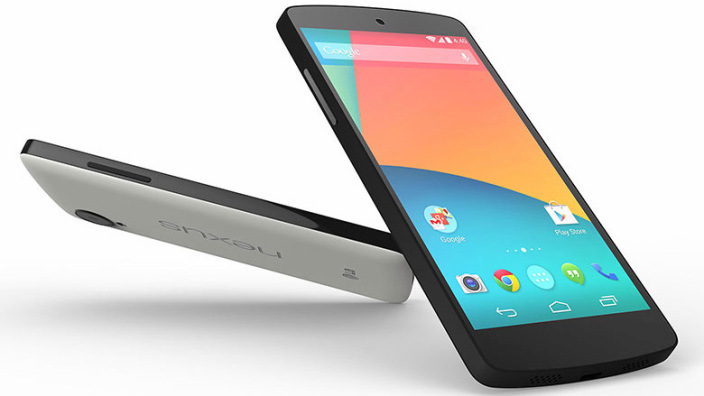 A Nexus phablet is being prepared with the participation of Motorola, a former subsidiary of Google. Some details were leaked.

Despite statements made ​​by Google, many are asking questions about the future of the Nexus family of smartphones, highly acclaimed within the Android community.

The reason is that no new model has been announced after the popular Nexus 5 and that the partnership with LG seems to have ended. Besides Samsung is now focusing on its own ecosystem Tizen, and thus does not present itself as a potential partner.

The surprise could come from the side of HTC, originally the first model, the Nexus One unveiled in 2010. But there is some news from Motorola Mobility, and now into the hands of Lenovo formerly owned by Google.

The former mobile subsidiary of Motorola would indeed be entrusted with designing a Nexus phablet with a screen side of 5.9-inches and the codename 'Shamu', which would have a fingerprint reader. The output would occur apparently in November. Let us wait & see more information about this device.