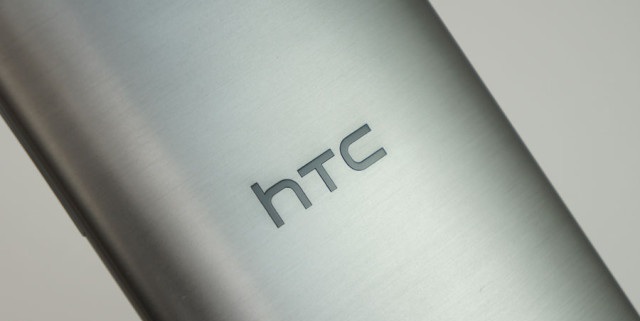 Will the HTC One M8 be available in Windows Phone version? The rumor is not new, but it does not vanish either.

Quite soon after the launch of HTC One M8, Android smartphone reference for HTC manufacturer, the rumor of a declination in Windows Phone Version of this model has emerged. This rumor existed for HTC One without being far so materialized.

Still, it persists for HTC One M8 with the assertion of Tom Warren, the American site The Verge, that such a model (HTC W8?) is still under development, with a launch before the end of year. Preferred partner of Microsoft in the early days of Windows Phone, HTC has supported the platform during its first time before focusing on Android.

The manufacturer remains a partner of the Windows Phone ecosystem, but the acquisition of Nokia's mobile business group by Redmond, which gives Microsoft more than 90% market share on Windows Phone, could question its involvement.

HTC could however return to the Windows Phone segment thanks to the availability of Windows Phone 8.1, and perhaps with a positioning of mid/high range if the new smartphone operates much a part of the features of HTC One M8.