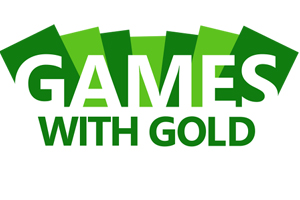 As every month, Microsoft offers new games to download on its consoles for Xbox Live Gold subscribers. Four titles including the popular Dishonored will be freely available from next Friday.

The program Games with Gold of Microsoft aims to provide a similar solution to PlayStation Plus of Sony offering free games to its subscribers. Also, Xbox Live Gold members can play a selection of different titles every month.

The publisher recently announced the games that will arrive on 1 August 2014 on Xbox Live. Crimson Dragon and Strike Suit Zero: Director's Cut will be available on Xbox One until 31 August. 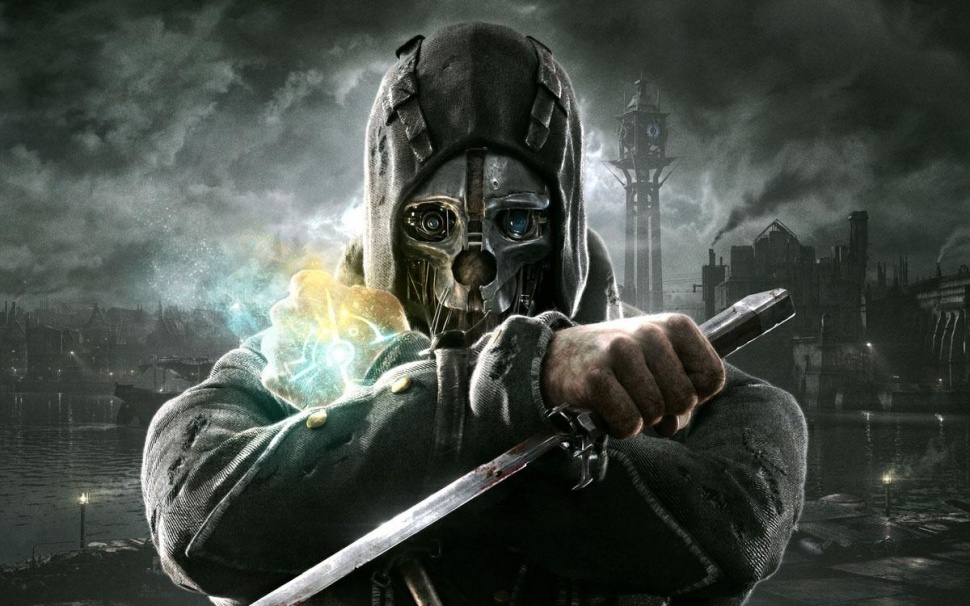 For Xbox 360 owners, Motocross Madness will be available between 1 and 15 August, replaced by the unmistakable Dishonored between 16 and 31 August.

These new games will replace the current games like,  Guacamelee! Super Turbo Championship Edition, Max: The Curse of Brotherhood and BattleBlock Theater.